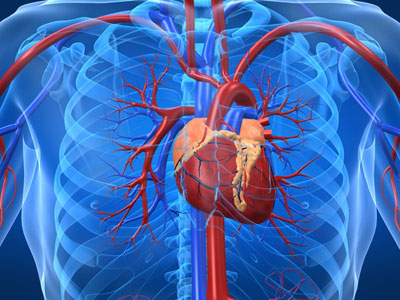 Dallas, Texas 09/18/2013 (Financialstrend) – On August 26, Amarin Corporation plc (ADR) (NASDAQ:AMRN) announced that it had submitted a supplementary new drug application to FDA seeking approval for its key target drug Novasep. It has applied for this approval through its subsidiary Finorga. Thanks to this disclosure, the share price of AMRN zoomed up 18% in a span of 12 trading days. It hit a high of $7.24 on September 9 and since then has seen a dip to settle at 6.44 per share as of September 17 close of business. As of today’s valuation, the market cap of this biotech company is $1.14 billion with over 172 million shares outstanding. A total of 5.31 million shares were traded on September 17.

Earlier on August 8, Amarin had reported its Second quarter 2013 financial results. The company is classified as a late stage biopharmaceutical company and has generated $5.5 million in revenue from sale of Vascepa drug in 2Q. The company also announced that it is targeting October 16 to launch Vascepa for the ANCHOR indication. The company is also gung ho about a almost 4 fold increase in the number of prescriptions from a paltry ten thousand odd in its 1Q to forty-seven thousand prescriptions in 2q time frame.

The company had also generated $121 million through equity financing during the July period. By adding these proceeds to the cash holdings of $149 million at hand, the company feels it is well positioned to grow further and start reporting profits in near future.

Going forward the company plans to focus its energies on increasing revenue from sales of Vascepa and make the launch of ANCHOR a success. It is also hoping to obtain additional patents from USPTO and applying for new applications for a fourth API supplier.