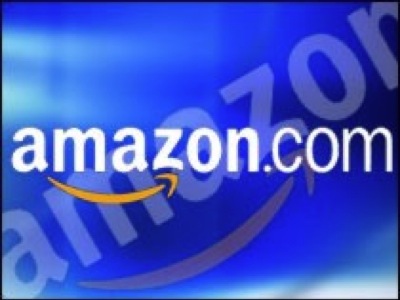 Dallas, Texas 04/24/2014 (FINANCIALSTRENDS) –  Amazon.com, Inc. (NASDAQ:AMZN) announced this week, of a content licensing agreement that it reached with HBO. This agreement will make Amazon’s Prime Instant Video, the only online subscription home, for many HBO programming.

The deal and its contents

Starting May 21, Prime members will have unlimited streaming access to:

This deal will also bring other additional seasons of the mentioned content, and also other series like Girls, The Newsroom and Veep to Prime members, for as long as the deal is alive.

Brad Beale, Director of Content Acquisition for Amazon said that HBO had produced some of the most groundbreaking and beloved shows that has bagged many awards. HBO original content is popular across Amazon Instant Video and that from now onwards; Prime members could enjoy such unlimited content. This would also not involve any other additional cost to their Prime membership.

Charles Schreger, President of Programming Sales for HBO mentioned that Amazon had built a truly wonderful service, and that they were happy to make available the programming to a vast consumer base. He believes that this will lead to more exposure and fetch new subscribers for HBO. They were happy provide Amazon with their collection considering both have shared a longstanding relationship so far.

Earlier this month, Amazon had introduced Fire TV, a box that plugs into the HDTV for easy instant access to a number of options like Netflix, Prime Instant Video, Hulu, etc. and a lot more.

In addition to this, HBO GO will be available on Fire TV by this year end. HBO GO is a streaming service coming from HBO, and offering subscribers access to over 1,700 titles online.