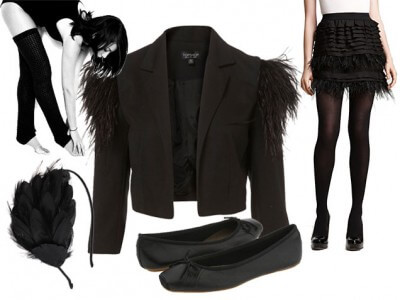 Dallas, Texas 04/30/2014 (FINANCIALSTRENDS) – American Apparel, Inc. (NYSE MKT:APP) released its latest full month sales figures for the month of March in the first week of March.  It disclosed that its net sales for the month of March were relatively flat in comparison to its March’13 sales data. More troubling was its admission that its comparable store sales was down by 5 percent. This development was relatively offset by an 11 percent increase in the firm’s wholesale sales figures.

The comparable sales figures dipped due to a hugely disappointing 9% decrease in comparable store sales from its flag ship “retail store channel segment”. This dip was made up for partially by the nearly 16 percent increase in net sales that it had recorded from its online business. The unaudited sales figures for the month of March stood at $49.6 million which was almost stagnant when compared to March 13 sales numbers. Similarly, for the quarter which officially ended on 31s March prelim net sales came in at $137.8 million, which was slightly lesser than the $138.1 million sales it had recorded in same quarter last year.

Expressing confidence in the fact that online sale increase portends a turnaround in demand, American Apparel, Inc. (NYSEMKT:APP) Chairman and CEO Dov Charney has been quoted to have said that, “Comparable retail store sales for March largely reflect a later shift in the spring selling season from the later timing of Easter this year and the unseasonal cool temperatures throughout much of the country. We are encouraged by a rebound in online sales with an increase of 16% this year on top of a 24% increase last year.”