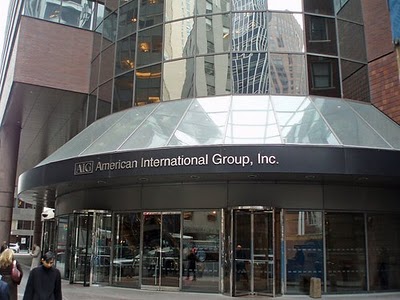 Dallas, Texas 08/20/2013 (Financialstrend) – The Department of Justice of the United States had recently asked for a reversal of the ruling made by the Judge at the Court of Appeals which had required that the Federal Reserve Chairman Ben Bernanke should testify in a lawsuit filed related to the bailout of the American International Group Inc (NYSE:AIG) in 2008. This litigation had been filed by the Justice Department on grounds that the high ranking officials of the US government cannot be subject to such highly time consuming civil litigations. It had further been noted in the petition that such litigations, if not appropriately limited by the courts, would result in impairment of the ability of the senior officials to effectively provide the leadership at the departments or agencies at which they are functioning.

All such allegations had been related to the lawsuit that had earlier been filed by the former CEO of American International Group Inc (NYSE:AIG), Maurice Hank Greenberg’s Starr International Company claiming that the government of the United States had allegedly short changed the shareholders of the company by around tens of billions of dollars during the bailout that had occurred in the year of 2008.

The stock on Monday had reported a loss of 1.66% in the prices to finally close the session at $46.32 per share. The stock was observed to have reported intraday prices fluctuating in the range of $46.10 to $47.10 per share and as of now the 52 week lowest price of the stock is at $30.64 and 52 week highest price is at $49.50 per share. American International Group Inc (NYSE:AIG) had reported that there were around 11.99 million trades that occurred in its shares on Monday, while the average level for this company is at 11.50 million shares per day.