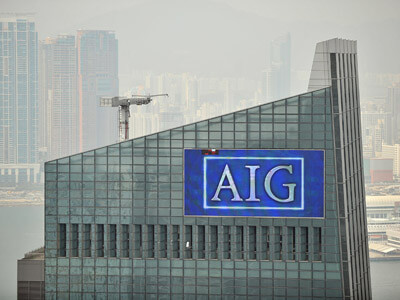 In his new position, Robert Dickie will be accountable for Zurich’s shared services, information technology, procurement and sourcing in addition to operational alteration proposals. Dickie will be an associate of Zurich’s group executive board.

The 54-year-old Brit will put back Markus Nordlin, who has been leading Zurich’s group processes on an ad interim basis since August last year and will now come back to his full time position as Chief Information Technology Officer.

“Dickie is very well placed to carry Zurich’s functions to the new level in favor of our plan,” Mr. Senn said.

Before his current position with American International Group Inc (NYSE:AIG), Robert was Group Operations Director and an associate of the executive group of UK-based banking institution Bradford & Bingley plc from 2003 until 2008. From the year 2000 to the year 2002, he worked as MD, UK Enterprise, for Zurich in the United Kingdom. Previous positions comprised senior positions with National Australia Bank Group in Australia as well as the UK.

As per reports, the firm will announced its financial outcomes for the fourth quarterly period ended December 31, 2013 on February 13, 2014.

The company will also host a concall on February 14, 2014, at 8:00 a.m. ET to appraise these outcomes. The call is open to the community and can be accessed through a live, listen-only webcast at http://www.aig.com.