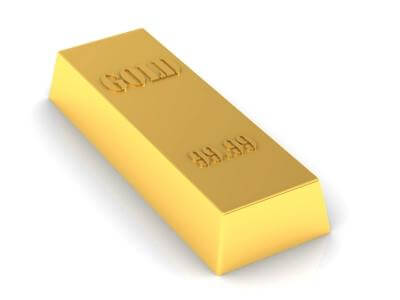 AngloGold’s Obuasi mine has been a point of concern for the company since the beginning of last year. The company’s profitability kept on shrinking at the mine due to various location and industry specific challenges. Some of the major issues at the Obuasi mine includes harsh labour laws, obsolete work practices and illegal mining. However, the company found the support of the government after it decided to take some of the difficult decisions. As per the reports, the meeting, which took place in mid-January, concluded on strategies, which could help it recover the production viability at the mine. Some of the options discussed during the meeting included a possible temporary shut down for 18-24 months and disposal of some of the strategic units of the company. The government is awaiting an answer from the company for their acceptance of the strategies so as to evaluate their implications and to act on implementing.

Like other gold miners, AngloGold too is suffering from the threat of being pushed into labor strike. It is to be noted that the gold miners have been saved from the strike as a result of an impending court ruling, which is slated to come today. In the meanwhile, their platinum counterparts have lost a word  with the labour unions over a proposed pay increase spread over a period of three years.In this situation, the significance of the court verdict increases manifold.

During January, Citi has placed a ‘Sell’ rating on AngloGold, though it expressed views that the gold miners will shed value at a lower rate due to higher output.