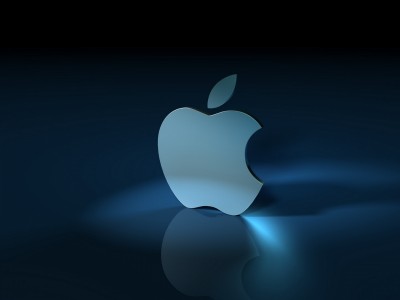 Apple Inc. (NASDAQ:AAPL) has launched new ways of discovering and organizing apps as well as a major change under the umbrella of Mac computers.

The iPhone maker announced the changes at its annual Worldwide Developers Conference, where the company revealed various aspects of its upcoming iOS 14. The company is significantly enhancing gaming support in the iOS 14 TvOS and iPadOS. The most interesting addition includes controller button support for remapping, rumble, haptics, motion, and the ability to use mouse and keyboard for iPad gaming.

The company also plans to offer controller support with motion input similar to the DualShock 4 controller from Sony. There will be Lightbar support, which will allow developers to change the controller’s light color, especially when a health bar decreases. Similarly, the DuaskShock 4 touchpad surface will be available to developers with 2-finger tracking and support for the button of the touchpad.

Apple has continued to transform lives from living rooms to cars to personal health. During the 2020 WWDC, the company launched a new feature they call App library, which will help users organize apps on the home screen without scrolling several pages. They unveiled another feature called App Clips that offers part of the app for use when needed, like ordering food or a scooter on demand.

The apps unveiled are small, and users can easily integrate them with Apple Pay. If a user wants the app, they can download a full version from App Store. Apple is enabling its main money-making product, iPhone, with another feature called CarKey, a digital car key that will be available to the 2021 BMW 5 series.