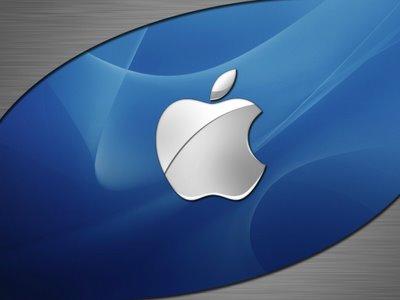 Dallas, Texas 08/19/2013 (Financialstrend) – The stock of Apple Inc. (NASDAQ:AAPL) ended the last week at the price of $ 502.33 for each share which has shown an increase by about 1%. This inclination in the price to about $ 500 for each share has been generated by the stock of Apple Inc following the disclosure large stake in the company by Carl Icahn who stated that the stock of the company is significantly undervalued. During the last week trading, the shares of Apple Inc have surpassed their moving average for the 200-day period.

The sales of Phil Schiller amounted to a total of 36172 shares in the common stock of Apple Inc at the price of $ 500 whereas the sales of Dan Riccio amounted to a total number of 3754 shares which were ranging between the prices of $ 498 and $ 502 for each share. He sold off the shares via 11 various trades. In addition to these, William Campbell and Millard Drexler, who are the board members, also seemed to have sold off some of the shares of Apple Inc. The sales by these two men were amounted to more than $ 19 million which took place during the first week of this month. Millard Drexler sold around 32562 shares with a price ranging from $ 448 to $ 449 for each share while William Campbell sold 10000 shares at the price ranging between $ 440 and $ 441 for each share.