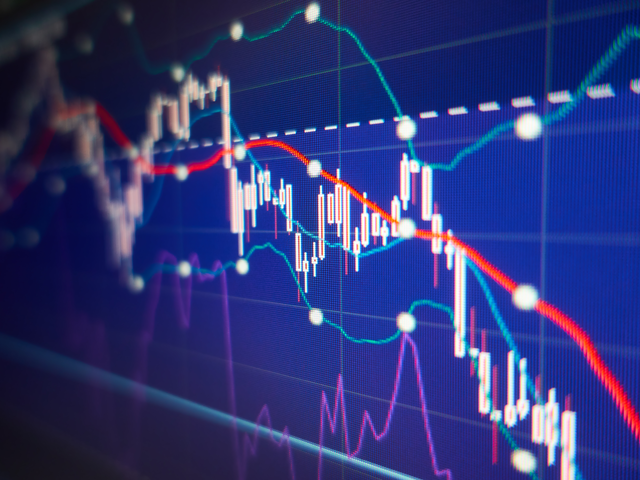 Genius Brands International Inc (NASDAQ:GNUS) announced that Arnold Schwarzenegger will become a significant investor in the company. Schwarzenegger is starring in and co-producing the new animated children’s series, Stan Lee’s Superhero Kindergarten. He was elected to receive warrants to buy shares of the company’s common stock as an advance against his profit participation in the show. Genius Brands is a global brand management company that specializes in creating and licensing children’s multimedia entertainment content.

Following the announcement, Shares of Genius Brands surged on Monday. The company’s new Kartoon Channel! launched on several streaming platforms, among them Amazon Prime, Dish, Sling TV, Apple TV, and Comcast’s Xfinity on Demand. Stan Lee’s Superhero Kindergarten, which is Stan Lee’s final project and is expected to premiere in 2021 on Amazon Prime in the U.S is co-produced by POW! Entertainment and Oak Productions.

Following the announcement, the company’s stock surged 8.7% to close at $4.52 but pared earlier gains of as much as 20%. A total of 117.9 million shares were traded, compared with the full-day average of about 79 million shares.

In a letter to shareholders, the company noted that Schwarzenegger followers on Facebook, Instagram, and Twitter will add devoted following not only to the series but also to the company in general. This, in addition to Stan Lee’s followers, is expected to fuel Genius Brands’ tanks. Schwarzenegger and Stan Lee are longtime friends and decided to develop an animated children’s property jointly. This development was initiated by Stan’s longtime collaborator Fabian Nicieza, who is also the creator of Deadpool. Fabian has also written more than 1,000 Marvel and DC Comic books, among them the Avengers, Batman, and Spider-Man, to name a few.

The series will be written by Steven Banks, who is also the head writer of Sponge Bob Square Pants. The team will also include a multi-Emmy Award-winning director, Mike Maliani.

Genius Brands has been on the rise in recent days, surging more than 2,000% over the past three months. The share reached a 5-year high on June 3 before falling back last week following the company’s sale of up to 60.1 million shares of stock.