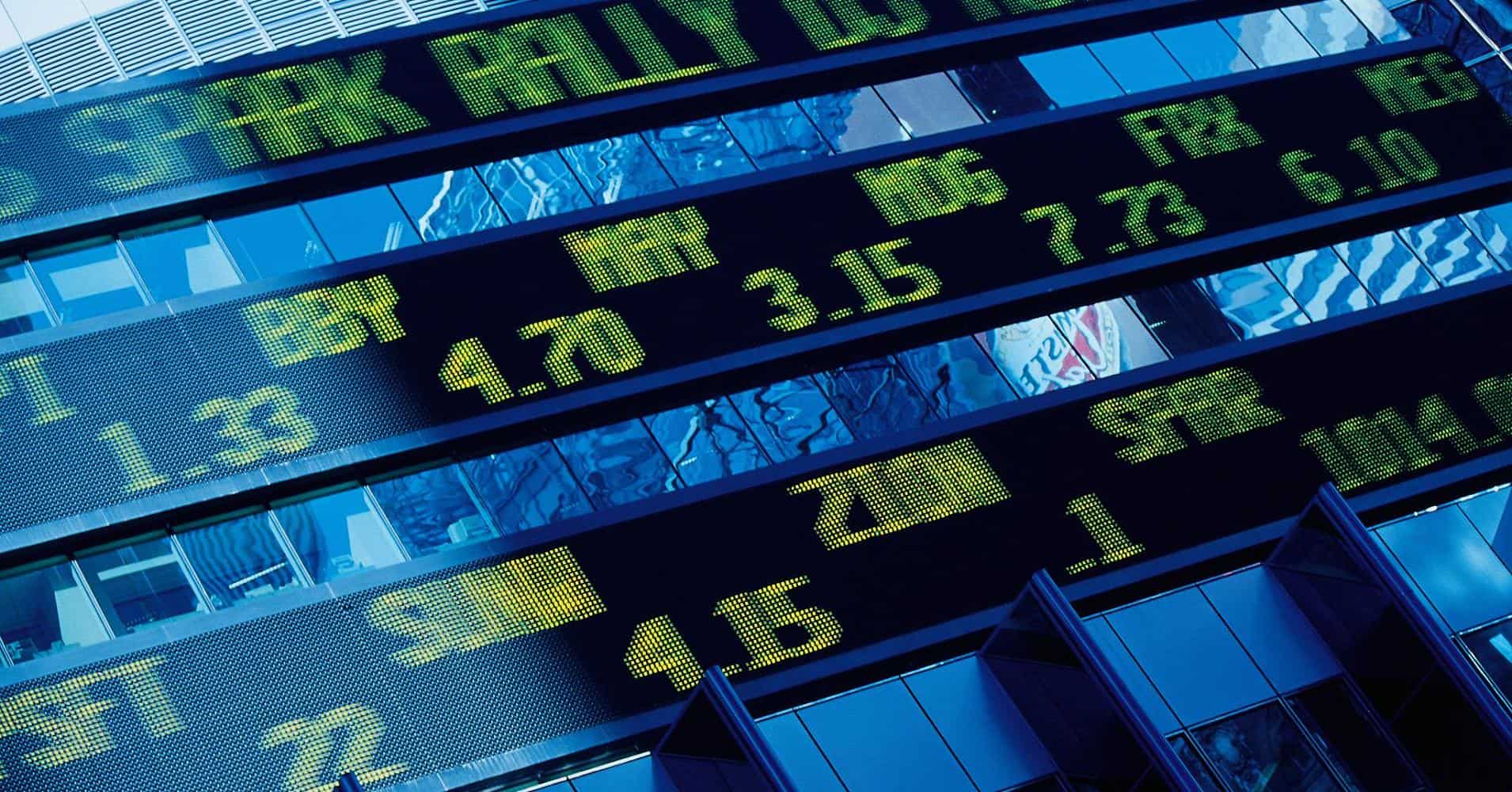 Asanko Gold Inc (TSE:AKG) reported that all the resolutions presented to shareholders at its annual general and special meeting held on June 9, 2017 were passed. The outcomes for each of the points voted upon at the annual meeting were announced. On the matter of election of directors, the company reported that the seven nominees listed in its management information circular were elected at the annual meeting as directors of company. This circular was released back on April 28, 2017.

Asanko Gold, a mid-level gold producer whose main resource is the Asanko Gold Mine, witnessed its stock decline more than 40% in May following analyst’s downgrade and the issue of a short-seller’s report and update of its position.

The optimism surrounding the firm’s Q1 performance faltered. Shortly after the annual earnings launch, Canadian Imperial Bank of Commerce reduced its price target on AKG from CA$4.50 to CA$3.85. However, Jeff Killeen from CIBC, maintained a neutral outlook on the company’s shares.

Later an analyst at Cormark Securities revised Q2 2017 earnings projections for the firm. He revised the earning per share projection for Q2 2017 to $0.05 per share from previously given EPS projection of $0.07. Then at the end of month, the short-selling research company firm Muddy Waters stated that Asanko Gold will lose all its shine and go to zero.

In its negative report, the firm mentioned that Asanko Gold has a big issue with the decline of the western wall of Nkran pit and therefore, it will have to invest as much as $75 million to $115 million to keep it in production. Furthermore, the company doesn’t have enough funds to sustain Nkran in production. On the contrary, Asanko has given details about the collapse earlier, and during that time it has stated that the collapse resulted in no major impacts on overall operations.