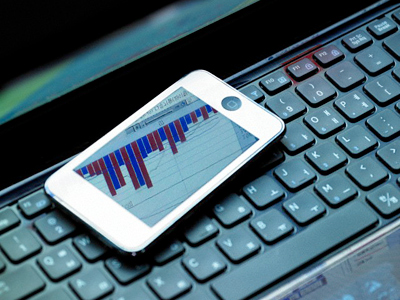 Dallas, Texas 08/23/2013 (Financialstrend) – It had recently been reported that AT&T Inc. (NYSE:T) had decided to invest around $175 million in the business operations of Louisiana Wireless and Wireline networks by the first half of fiscal year 2013. It had been reported that the investments would include the deployment of small cells, new macro cell sites and Distributed Antenna Systems which would be provided across the state. This investment is being taken up as part of the Project Velocity IP of the company and it is expected that such deployment would provide for the expansion and enhancement of the IP Broadband networks.

It is further worth noting that AT&T Inc. (NYSE:T) had moved on provide for the expansion and enhancement of the 4G LTE networks of the company, which would provide for the ultra fast internet speeds in the mobile devices. These new generation networks of the company had recently been deployed in the new Wi Fi Hot spots. The company is thus moving towards providing a new generation of internet speeds on the mobile devices and tablets of the users, thereby enhancing the effectiveness of internet access to the users through its networks. Such positive business developments had always been attracting investors to this stock which is presently moving in green.

AT&T Inc. (NYSE:T) had traded on Thursday to report a gain of 1.02% in the share prices and had finally closed the day at $33.82 per share. The stock further moved to have intraday fluctuations ranging between low of $33.19 and high of $34.00 per share and presently the year long price levels for the stock ranges between low of $32.71 and high of $39.00 per share. The stock had on Thursday reported that there had occurred around 25.92 million trades in its shares, while on an average the stock had reported 18.89 million trades per day.