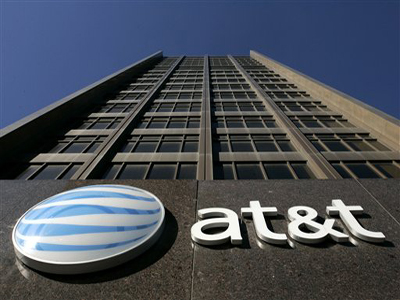 Per the data from independent third party, AT&T Inc has the higher success rates in delivering the mobile contents along the nation’s 4G LTE networks. San Diego has named AT&T Inc as the fastest 4G LTE network in the Fastest Networks 30 market study 2013 of PC Magazine. Moreover, AT&T Inc has swept the top ranking in all the 6 regions of US from one coast to another.

During the last trading session, as similar to the majority of the blue chips, the stock of AT&T Inc. (NYSE:T) has decreased by 0.8% to the price of $ 33.62. At present, the shares of AT&T Inc have been decreased by more than 13% since the end of April month. It is to be noted that so far during this month, AT&T Inc has surrendered around 4.7% thereby at present; the company is in danger of ending this month beneath the stock’s moving average in the 20-month period for the first time since mid of the year 2010. It is also to be noted that short interest has increased by 16.6% during the last 2 reporting periods.