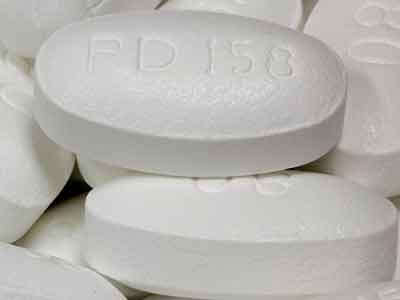 Dallas, Texas 04/09/2014 (FINANCIALSTRENDS) – Avanir Pharmaceuticals Inc (NASDAQ:AVNR) announced in the last week of March that its new drug application for its drug candidate AVP-825 has been accepted by the U.S Food and Drug Administration. The drug candidate has been tested for its effectiveness to treat recurring migraine.

The application is pertaining to a drug and device treatment combination, which has been trade- marked as Breath Powered and is supposed to be a cure for Migraine. The application also included data collected form phase three clinical tests which had been conducted by the firm to test out the efficacy of the drug towards reducing pain related to migraine. The new drug application was also accompanied by data from its phase 2 blind ended clinical trials. The data included information derived from 222 patients who had been administered the drug target AVP 825 and comparative data that was derived from the usage of approved drug Sumatriptan over the past two decades.

Avanir Pharmaceuticals Inc (NASDAQ:AVNR) believes that the acceptance of this new drug application by FDA is an acknowledgement of the fact that the application carries enough weight in terms of support data and is good to be put through a full blooded review.  The company also disclosed that the “Prescription Drug User Fee Act “prescribed date for the NDA is 26th November.

In the previous week, the drug maker had disclosed that its target drug AVP 786 had been found to have an “antidepressant-like effect” in clinical trials. The data was published in Plos One. The drug candidate has been developed to treat psychological and neurological disorders. At that time of announcement, Avanir Pharmaceuticals Inc (NASDAQ:AVNR) chief medical officer Joao Siffert has been quoted to have said that, “The study is the first to show that dextromethorphan has antidepressant-like effects in an in vivo model and provides evidence that this effect occurs at least in part through a sigma-1 receptor dependent mechanism.”