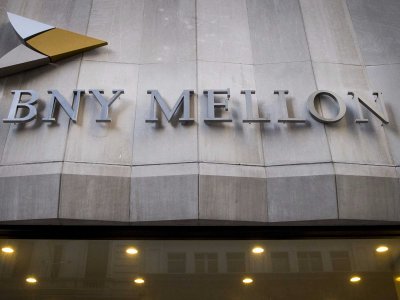 Dallas, Texas 07/23/2015 (Financialstrend) – Bank of New York Mellon Corp (NYSE:BK) is finally heeding calls from activist investors who have been calling for cost cuts as well as an improvement in the company’s earnings. A 48% increase in profit in the second quarter was just but an indication that the company is on the right track on its push to generate more shareholder value.

Profits for the quarter rose to $853 million up from $577 million posted the prior year even as the company maintains it is not going to raise its outlook for the year. Higher regulatory costs as well as increased costs in trying to attract more clients should be appoint of concern going forward.

The stellar performance was just but a confirmation that Bank of New York Mellon Corp (NYSE:BK) is on the right track under the leadership of CEO Gerald Hassell, who has been under pressure from investors.  Early in the year hedge fund manager Richard McGuire, suggested that the company had 10,000 excess employees. However, headcount has dropped significantly in the recent months as Bank of New York Mellon Corp (NYSE:BK) adopts new technology capabilities while also bringing in more services in-house.

Impact of a Strengthened Dollar

A strengthened dollar helped offset an increase in expenses in the quarter as Bank of New York Mellon Corp (NYSE:BK) reiterates plans to slash its expenses by $500 million by 2017.  During the quarter, the company agreed to a $180 million foreign exchange related class action lawsuit. The financial institution had also agreed to a $714 million fine two months earlier,  to resolve a lawsuit in which it was charged for overcharging pension funds on currency fluctuations

The Securities and Exchange Commission is currently running a probe on whether Bank of New York Mellon Corp (NYSE:BK) broke the law by awarding internships to relatives of Middle Eastern wealth fund officials.