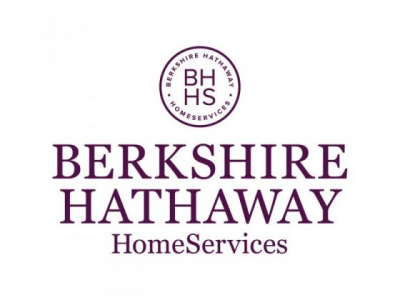 Dallas, Texas 02/06/2014 (FINANCIALSTRENDS) – The $269 billion market capped holding company Berkshire Hathaway Inc. (NYSE:BRK.B) announced yesterday  that it will plough in close to $5 billion new capital into its Buffett Railroad Operations to expand the rail network and position the company for long term growth over the next few years. The spending ear marked for this year, will push Buffett Railroad ahead of its biggest competitor and one of U.S largest rail operator Union Pacific. It will also be 25 percent more than what the Fort Worth Texas Head quartered BNSF had spent all through 2013 in augmenting its rail operations. The five million out lay is dividend between spending close to $2.3 billion to expand its rail network, while $1.6 billion will be spent on adding more safety equipment, new locomotives and freight and passenger cars.

Analysts have opined that the pointed increase in its infrastructure and continued investments into expanding its rail foot print by BNSF is a well thought out strategy to position itself far ahead of its competitor Union Pacific Corp. (UNP) in the western U.S and thereby garner a larger market share of the growing freight business (oil and gas) in that part of the country. In 2013, BNSF had spent $700 million more than Union Pacific Corp. (UNP), while this year spending gap is expected to further widen in favour of Buffett Railroad.

The efforts by BNSF to garner market share has to be looked at from the perspective that it occupied the second position with respect to total sales among U.S rail companies in 2012. Union Pacific had finished at the pole position in the same period.

In one of its recent quarter reports, BNSF had highlighted that its cargo shipments has gone up 4.5 percent in 2013, while that of Union Pacific Corp. (UNP) was down 0.3 percent for the same time period. Even as capital spending by BNSF has gone up from strength to strength, the same cannot be said of Union Pacific Cap Ex. Its spending in 2012 was $3.7 billion, where as in 2013, it was down to $3.6 billion.