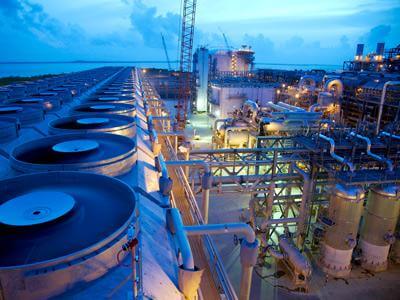 Dallas, Texas 04/28/2014 (FINANCIALSTRENDS) – BG Group plc (ADR)(OTCMKTS:BRGYY), which is the third biggest oil and gas producer in U.K disclosed today that its embattled Chief Executive Officer and Executive Director Christopher Finlayson has decided to put in his papers taking moral responsibility for the continued operational laxity that has been witnessed in the company’s operations.

Mr Finlayson had a turbulent time at the top of the U.K based oil producer. He spent a short period of little more than one year and decided to move on after the oil producer was forced to drop its forecast substantially for the full year, just a quarter after it was published after much delay.

On Mr Finlayson’s sudden exit, the board of directors at BG Group plc (ADR)(OTCMKTS:BRGYY) decided to pass the reins on to Chairman Andrew Gould till such a time that a replacement could be head hunted.

The CEO got the sack after the oil producer disclosed that its output for full year operations would be much less than the original forecast due to the continued disruption in oil production in its key oil reserve in Egypt. This meant that the oil major had summarily thrown into the dust bin the forecast given by Finlayson at the beginning of this year. The firm also disclosed that it would not be offering guidance for next fiscal till February of 2015.

Mr Gould who will hold the role of Interim executive chairman at BG Group plc (ADR)(OTCMKTS:BRGYY) has been quoted to have explained Mr Finlayson’s departure by stating that, “The board felt that it was in the best interests of the group to accept Chris’s resignation and seek fresh leadership.BG needs to accelerate returns to shareholders”.

It is important to note here that the outgoing CEO had in January of this year forced to offer production warnings coupled with profit warnings due to the continued delay in getting its project in Australia and Brazil into production mode, while North Sea properties were not producing at its full capacity. The biggest issue concerning production was the continued political unrest in Egypt.