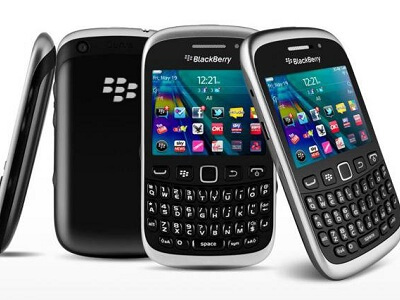 Dallas, Texas 07/01/2015 (Financialstrend) – BlackBerry Ltd (NASDAQ:BBRY)’s latest update of BBM Money app will allow users to make payment of goods and services through their mobiles instantly irrespective of the bank in which they hold their account.

The Company held an event in Indonesia last week to give an update to the media and all its Android and IOS users regarding an BBM Money which fosters instant mobile payments by the users of the app on all major platforms. Matthew Talbot, VP demonstrated new feature in the app to the Media.

For the people who do know about the app, he says BBM is an app which integrates directly with the customer BBM account and allows the customers with their payment for goods as all the customers are already examined by the BlackBerry’s experts on the basis of their security and Privacy policies.

BBM is the most popular messaging app in Indonesia especially on the devices which run on Android. In addition to the existing popularity there are other 3 reasons which caused the introduction of mobile payment possible.

The first reason was that there are 250 million people who are experiencing rapid economic development and Indonesia stands second in the development of E-commerce business, first being China.

Second being Mobile messaging is very common in Indonesia and in today’s world people use internet mainly for messaging rather than for real browsing. Knowledge of Smartphone in Indonesia is only 20% whereas the purchase of smartphone is very high. Which gives the opportunity to the new online retail starters to attract customers via smart phones and even the mobile CO’S to introduce new apps to increase the sales.

The third reason was Out of 250 million populations, less than 20% account for traditional bank account holders, 11% debit card holder and only 3% have credit cards. Hence the Co.’s says BBM will be the best to all the people who do not have any account but can make payment.