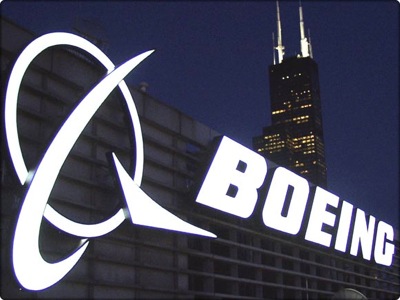 Dallas, Texas 09/27/2013 (Financialstrend) – The Boeing Company (NYSE:BA)’s management has until the end of this year to compensate it’s Polish customer LOT Polish Airlines ASA, for the losses incurred due to and operational halt in LOT’s Dreamliner 787 flights. Yesterday the Polish airline grounded all of its five Boeing Dreamliners after it found out that fuel filters were not placed correctly in the planes’ Rolls Royce Engines.

Three of the total 8 Dreamliners ordered by the airline are yet to be delivered by Boeing Company (NYSE:BA).  The company’s CEO announced it is investigating the possible causes of the defects to avoid such disasters in future. None of the 787 divered to other customers had this issue, he further mentioned.

This is second time that faulty supply in Dreamliner 787 has cost the company.  Earlier this year the company had suffered another $30 million claim from the Polish government over the battery malfunction issues. The faulty batteries had caused fire during the test flights of the company.

Bearing the brunt of negative publicity the company’s stocks stock has gained 58.6ng the 7% in this year. About 0.09% of this upward slant was gained during the last week. During this year the stock price moved between 52 week low and high of $69.18 and $120.38. The total market capitalization for the year was $89.41 billion.

While the 787 product line is facing repeated problems the company’s 737 Dreamliners are gaining populariy. The company has received a new order for delivering 65 737 Max to WestJet. The 737 Max is receiving an encouraging response among the Boeing customers due to the enhanced efficiency, reliability and passenger comfort features that it offers to the single aisle airplane fleet market.