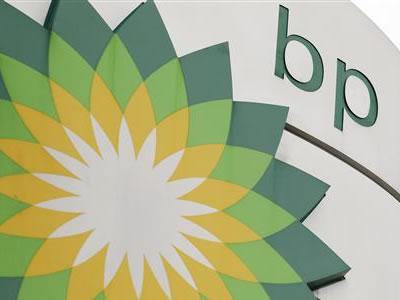 Dallas, Texas 10/21/2013 (Financialstrend) – U.K based integrated oil and gas major BP plc (ADR) (NYSE:BP) is hoping to get a respite from the legal trouble it has been facing ever since a huge oil spill was caused in U.S Gulf when its deep water oil rig got destroyed due to a unexplained underwater explosion in 2010.

Since then it has waged a prolong battle with individual claimants and the U.S. government about the extent to which its operations were liable to the oil spill damage. On October 18, lawyers for BP and the federal government rested their arguments in the trail which has been tasked with determining the size of the oil spill in 2010. The findings from the trail will form the basis on which the U.S. District Judge Carl Barbier will determine the quantum of fine that BP will be liable to pay under the “Clean Water Act.”

Post the ruling from Judge Barbier, the cornered oil major will have to face off with federal agencies in court to determine the environmental impact of the spill. Earlier in April, the courts had ruled that BP was liable for negligence in its operations and hence was liable for the deaths caused and the damage caused to the coast line. The court had awarded exemplary fine of $7.8 billion which BP had to pay affected individuals who were residing on the coast at the time of the spill.

People who have tracked these kind of court cases relating to environmental disasters have hazarded a guess that fines that over all fines that BP will have to fork out as per provisions of Clean Water Act may well go over $17 billion. This amount has been arrived at considering BP past 12 months trailing period profits was around the same amount. At close of business on October 18, the stock was trading at $43.33 per share.