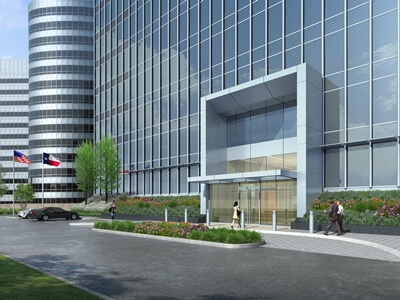 Dallas, Texas 07/01/2015 (Financialstrend) – BreitBurn Energy Partners L.P. (NASDAQ:BBEP) is currently trading down by 2% with $4.66. The market cap of the company is $981.98M. Thus far, the company has reported dismal first quarter report for fiscal 2015. The sluggishness appears to have extended over the past three years. The market performance remained ‘below-par’ in terms of returns in the past three year period. The company posted negative 61.3% in the previous period; while a sharp decline in crude oil as well as natural gas prices were noted in middle of 2014.

BreitBurn Energy Partners L.P. (NASDAQ:BBEP) Enterprise Value has not declined, despite the fall in prices of both crude oil as well as Natural gas prices. It was found that BBEP’s debt had nearly doubled in the past two quarters.

A notable aspect about BBEP was revealed in the past quarter report – an increase in sales volumes,  however dip in revenues in first quarter of 2015. Analyst noted that in the past quarter, revenues have been the major weakness of  the company. The first quarter revenue fell by nearly 61% in a quarter-over-quarter comparison. The drop was due to the fall in the oil prices, that is crude as well as natural gas prices. This was in contrast to the fourth quarter gain on commodity derivative.

Despite the hedging activity was found to have dropped in terms of sales by nearly 17.5% over the past quarterly comparison.

As per the latest analyst rating the company, a consensus rating of ‘hold’ even as the short-term outlook for the company appears to be bleak, when viewed in terms of investment. However, the company has positive production guidance.

BreitBurn Energy Partners L.P. (NASDAQ:BBEP) has given a YTD of 28.14%. The stock never recovered ever since it fell from $20 levels in October’14. Currently, looking at the chart it can be said that the stock is in a long term downtrend which is expected to reverse once the stock starts trading above $4.8 on the upside.