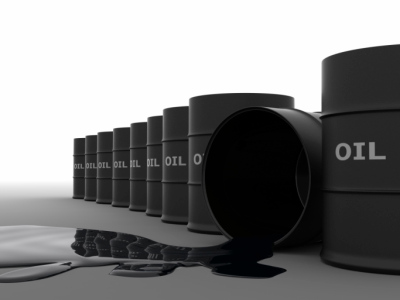 Dallas, Texas 02/27/2014 (FINANCIALSTRENDS) – Cabot Oil & Gas Corporation (NYSE:COG) announced a record increase in its operation revenue and production during its 4Q and Full year 2014 operations. It reported revenue increase of 45 percent for the full year 2013 to come in at $1.7 billion in comparison to FY12. Net income came in at $298 million, while its cash flow for the year totalled up to $1 billion.

The big jump in revenue and income was accomplished on the back of close to 55 percent increase in its production in comparison to 2013 numbers. The gains in production were even more impressive, when one considers the fact that in 2012; the production had jumped up by a big 43 percent. As development activity stepped up pace, Cabot Oil & Gas Corporation (NYSE:COG) reserves of proven quality went up by 42 percent over is 2012 numbers.

Cabot Oil & Gas Corporation (NYSE:COG) Chairman, President and Chief Executive Officer Dan Dinges highlighted the tight operational ship he runs by highlighting that, “Most impressive about our recent record growth is that it has been off an increasingly larger base and accomplished by running only five rigs for the majority of the year. Certainly, running five rigs at this production reserve base is the least amount of any of our peers in the basin. And it is fully funded by operating cash flows and proceeds from non-core asset sales”.

Cabot Oil & Gas Corporation (NYSE:COG) managed to report EPS of $0.18 per share for 4Q, as against the $0.14 EPS it had reported in 4Q12. For the quarter, it reported revenue of $487 million which translates to a 32 percent increase over its 4QFY12 numbers.