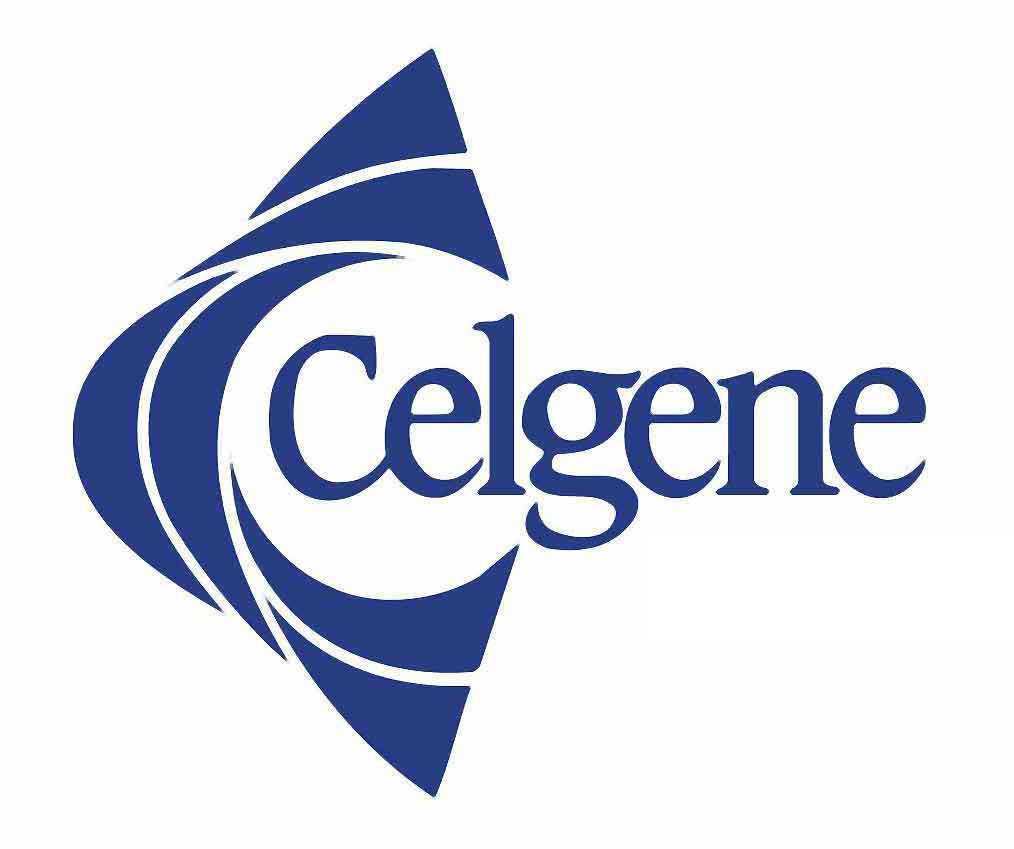 Lenalidomide, a treatment made by Celgene Corporation (NASDAQ:CELG), has been approved by the European Commission. The treatment is targeted at adult patients who have just been diagnosed as having multiple myeloma. Currently, Revlimid (or lenalidomide) is the only treatment licensed for such patients.

As the name suggests, multiple myeloma is basically a cancer of the blood which is life threatening. The condition is characterized by a weak immune system and proliferation of tumors. While it is a rare disease, it is deadly. The most recent statistics show that the disease currently affects about 39,000 individuals in Europe. Multiple myeloma causes the deaths of approximately 24,000 individuals per year. Most of those diagnosed with the condition are between the ages of 65 and 70.

Control and slow down progression

In patients who have just been diagnosed with the condition and who have passed the eligibility test for autologous stem cell transplantation, the goal of the treatment is usually to slow down the progression of the disease and hopefully be able to control the condition.

“After ASCT, most patients will still see their disease recur or progress. We now have an opportunity to enhance immune function and delay disease progression by controlling residual malignant cells and slowing tumour growth,” said Michel Attal following the approval of Revlimid.

The decision by the European Commission to grant Revlimid approval followed two studies that were led by cooperative groups. The aim of both studies was to help the patient survive with there being no progression of the disease beginning from the point of the transplant.

Both studies did not show any serious adverse safety effects on patients. Some of the adverse events that were reported in the studies were mostly hematological and these included thrombocytopenia and neutropenia. There were also non-haematological effects and these were mostly infections. Compared to what the patients who were on the placebo experienced, patients on Revlimid were reported to have a higher hematological SPM incidence rate. SPM is the acronym for Secondary Primary Malignancies.