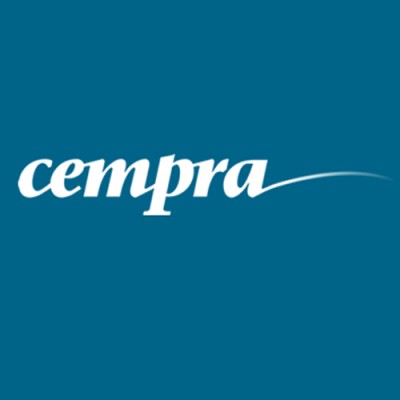 Japan is an important market for the company since it is considered as highly lucrative and the 2nd largest antibiotic market in the world. Solithromycin is Cempra’s lead product, targeted for patients suffering from community-acquired bacterial pneumonia (CABP) or other kinds of respiratory infections.

In the beginning of 2016, Toyama had also successfully completed Phase 2 multi-center double-blinded study of this drug with 135 Japanese patients suffering from mild to moderate CABP. The patients were given oral levofloxacin or oral solithromycin for a period of 5 days. The results of the trial were positive, as far as tolerability and safety was concerned.

The drug reached Phase 3 after being reviewed and agreed by Pharmaceuticals and Medical Devices Agency (PMDA) in Japan.

Toyama, which is licensed to exclusive commercial and development rights for solithromycin in Japan among paediatric and adult patients, plays a vital role for Cempra there. When Toyama had decided to progress the drug to Phase 3 clinical studies, Cempra, at home had received $10 million milestone payment.

As of now, Cempra has received a total of $40 million upfront and milestone payments from its Japanese conglomerate, which can shoot up to as high as $70 million in total.

Cempra’s CEO, Prabhavathi Fernandes said that the company has encouraged Toyama to commence Phase 3 trials, which is another vital milestone for “potential approval of solithromycin in Japan.” Cempra’s drug, solithromycin will take on the comparator, levofloxacin in Japan. The latter is a fluoroquinolone, which is mostly used among the outpatient CABP patients as a treatment. With Cempra’s drug in the market, Japan will become an important country to keep on list.