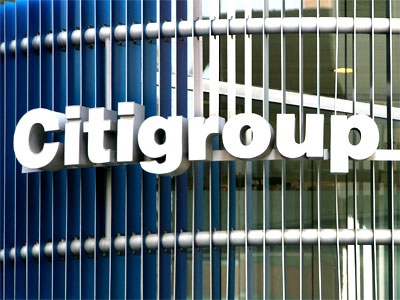 Citigroup Inc (NYSE:C) has announced plans to seek a full banking license in Saudi Arabia. The move comes in the wake of several western banks that are eying the kingdom. Recently HSBC Holdings plc (ADR) (NYSE:HSBC) announced that it had secured a number of mandates for several acquisitions in the country.

Several other western banks are currently operating in the country. Many have been attracted by the country’s economic reforms that are aimed at shifting Saudi Arabia from over depending on oil revenue.

In a statement, James Forese, the president and CEO of the bank’s institutional clients said they are exploring the investment chances in the country. He was speaking after attending a conference in Riyadh.

Apart from Citi, other banks that are seeking license in the kingdom are Goldman Sachs, which has been cleared to trade equities and Credit Suisse. The banks are anticipating to have a say in Saudi Aramco’s awaited public offering. The offering will float around 5% of the company, a move that could make one of the largest in the world by market capitalization.

Citi has been an active player in Saudi Arabia’s financial sector, having recently helped the country raise $11 billion in a secured bond last month. The country has launched plans to privatize several state corporations in a move aimed at generating around $10.7 billion in oil revenues by 2020. The privatization is also expected to add 12,000 jobs to the market.

HSBC has secured approvals to run several privatizations, which it says will be launched in the near future. This was announced by Samir Assaf, the chief executive of global banking and markets of HSBC during the conference. He added that the company is playing a very big plan in the privatization plan.