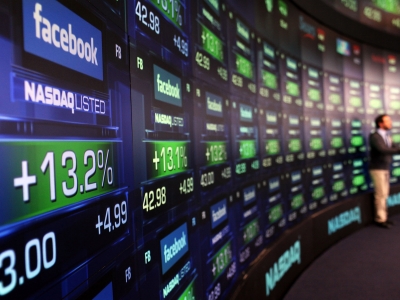 Dallas, Texas 10/29/2013 (Financialstrend) – AMR Corporation (OTCBB:AAMRQ) got help from unexpected quarters in its ongoing legal battles with the department of justice with regards to its proposed merger with U.S. Airways. The merger between the under bankruptcy cover AMR Corporation (which is the parent of American Airlines) and U.S. Airways has been stuck since early this year after the justice department put its foot down on the proposed merger. Since then the two airlines individually and jointly have been rigorously defending their stand in court against the department of justice push back.

The airlines have been getting a lot of moral as well as material support from the various labor unions which have been batting on behalf of the airlines. The unions feel that the merger if blocked could lead to lot of their union members losing jobs since American Airlines is under tremendous financial pressure and could stop operations if it is not allowed to merge with a larger airline. In order to protect their interests the unions under the aegis of “Transport Workers Union” have convinced the judge presiding over the case to confer upon them the “amicus curiae” role.
The Unions seem to have got the political bosses on to their side and induced them to pitch in on the behalf of the airlines with the attorney general. The political pressure being applied on the department of justice is in order to force a settlement in the case before the trail starts on November 15.
The Olive branch was already offered by American Airlines to Department of defence on October 18 when the airline Chief executive officer Tom Horton made a public admission that it was open to settle the case out of court with the Justice department. At close of business on October 25, the stock was trading at $6.22 per share.