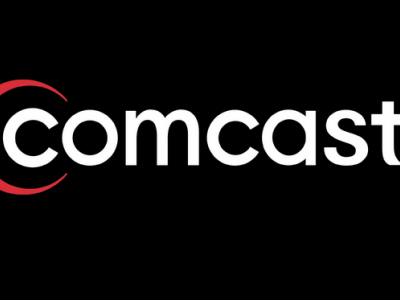 The growth of Twenty-First Century Fox Inc (NASDAQ:FOX) to become the media empire it is today can’t spoken about without mentioning a big name like Rupert Murdoch. This Executive Chairman is said to have played a crucial role in helping the company sharpen its competitive edge to beat rivals in a market characterized by stiff competition.

A breakdown of the deal

It was six months ago when a $52 billion deal was organized and speculations took root with a section of people saying it would be an opportunity to test Murdoch’s sway with shareholders.

A number of the Fox investors in a recent interview spoke in relation to the termination of the company’s agreement which according to sources was inked way back in December. If matters play out according to plan, the assets will be purchased by Walt Disney Co (NYSE:DIS).Whether or not Comcast Corporation (NASDAQ:CMCSA) follows through on its plan to unveil a rival all-cash bid for close to $60 billion is something that we will just have to wait and see.

Murdoch is the largest shareholder in Fox and several market observers have given their views saying that he might turn out to be pretty tough to win over. At the moment, his family trust is a holder of almost 17 percent stake in the company.

The president of tax and consulting firm Robert Willens LLC Robert Willens opined, “If the deal was done exactly the same way, but for cash rather than stock, the tax liability would be mammoth. Gains would be taxed at capital gain rates which for a New York resident amounts to about 30 percent.”

Comcast Corp’s plan to set up a monumental media company despite having a huge debt is a matter that most of the concerned parties do not quite agree with. Over the years, this company has been known to resort to a more conservative approach when it comes to making deals. The ones it has entered time and again have been those involving cash and stock.

One analyst has emphasized the great need to pay focus to the tax dynamic and exactly what it means for most of the taxable clients.