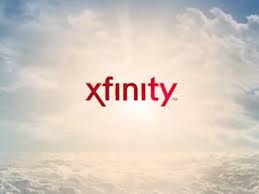 Dallas, Texas 11/28/2013 (Financialstrend) – Comcast Corporation (NASDAQ:CMCSA) now has a new tool SeeIT on Twitter Inc (NYSE:TWTR) to let its Xfinity users to watch it programs right on their tablets and smartphones. How will this possible? The largest television entertainment service provider in U.S. will now offer its TV Everywhere App, which will allow users to decide how and where they would like to watch their TV programs in the future.

Currently Twitter is the platform Comcast Corporation (NASDAQ:CMCSA) has chosen to use to provide updates to users on TV programs, shows, events which they can program for record on Comcast DVR or use on-demand programming.

While the novelty of SeeIT is definitely a fact, the scope of this is what excites the on-demand industry.

Soon, it is possible that SeeIT could grow into a complete platform including third-party apps which non-Xfinity users can us to watch, record programs that competitors like Time Warner Cable Inc (NYSE:TWC), or Cox offer. 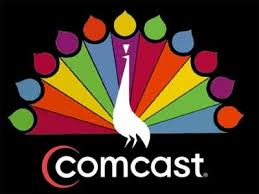 In the meanwhile Comcast Corporation (NASDAQ:CMCSA) goes on a hiring spree, looking for coders to work on its Excalibur Back Office gateway, which lead all users to the other services Comcast intends to launch or already has operational. In the recent months, Comcast Corporation (NASDAQ:CMCSA) has been actively pursuing its cloud-based service portfolio development and has begun to place infrastructure for in place like its Video IP Engineering and Research. Services will include Cloud TV also called IPTV, and another which caters to academicians, called Xfinity. Currently, the services such as X1 digital video service are delivered via cloud computing components.

In the meanwhile, Netflix Inc (NASDAQ:NFLX) is yet to consolidate cloud-based service portfolio.But it does appear to have lined up exciting offers for its European adventure. 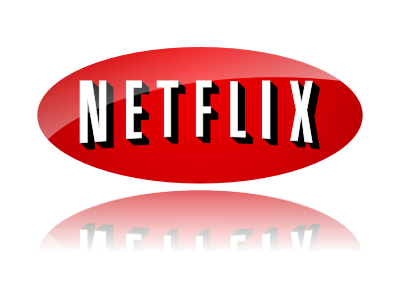 It appears that the likely hood of U.S. on-demand entertainment service provider, Netflix Inc (NASDAQ:NFLX) launching in France is sooner than expected.

France already has a well-supported film and TV entertainment scenario in place, with the tax-system playing a major role in the industry. Unique to the country is a ‘cultural tax,’ which demands that programs are variously taxed to ensure more funds are raised for cross-funding native programs and media development.

Typically, there are several aspects to entertainment revenue earning and tax payment in France, effective January 2011. There are quotas for investments, every Video on Demand service provider has to reuse nearly 21% of that year’s earnings to either produce films native to Europe or purely French movies. Alternatively, they can purchase before production or also co-produce such entertainment properties. However, the catch here is that VOD providers have to cough-up 19.6% in VAT.

Interestingly, Google Inc. (NASDAQ:GOOG) and Apple Inc (NASDAQ:AAPL) iTunes are able to subvert such taxes as they do not operate from France, eventually doling out only 7% as VAT. This definitely has other stakeholders in the French industry baying for non-France-based companies to be included in the higher tax nets. Additional costs as reproducing non-French content into French, plus allocating local programs are incurred.

France already has a strong On-demand-Video industry with Orange Cinema Series and Canal Plus has already made deep forays, deep-layering their viewer base against future arrival of Netflix.

Despite the nearly closed marketplace in France, Netflix has a wonderful track-record for breaking into denser pay-TV segments like in Norway, where Netflix now holds sway!