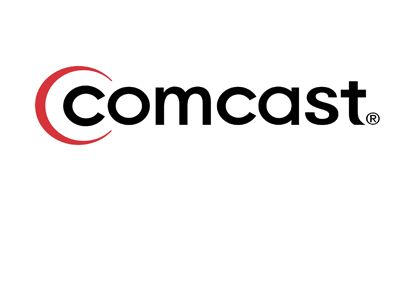 Dallas, Texas 05/09/2014 (FINANCIALSTRENDS) – Comcast Corporation (NASDAQ:CMCSA)’s proposed $45 billion takeover of Time Warner Cable Inc. (NYSE:TWC) has heated up the merger speculation in the telecommunications and pay-TV industries. Time Warner Cable’s current market capitalization is approximately $38.79 billion. Other companies in the merger talks include DirecTV (NASDAQ:DTV) which is believed to be negotiating a potential deal with AT&T Inc. (NYSE:T).

The U.S. lawmakers expressed their concern about potential merger of the top two U.S. cable operators and both Democrats and Republicans cautioned about potential negatives in the $45 billion deal. However, none of the lawmakers asked the regulators about blocking the transaction.

A Democratic critic of big mergers and a representative John Conyers noted, “Comcast is a cable company and a programmer. That raises a double concern with me. I don’t know if it’s resolvable.” He backed his concerns citing some of the interesting statistics proving the market dominance of Comcast Corporation (NASDAQ:CMCSA) and Time Warner Cable combined. Conyers said that jointly both these companies would have 30% of the cable market and about 40% of the broadband market besides a major Spanish channel, movies, television shows and sports programming.

A Texas Republican representative Blake Farenthold expressed, “I don’t want to sound hostile to this merger,” but the deal following this deal small programmers may find it difficult to sell video to cable operators and interest groups have already raised concerns over this deal.

Matthew Polka of the American Cable Association has also urged the Federal Communications Commission and the Justice Department to review the deal and to ensure Comcast does not withhold shows from smaller rivals.

However, Comcast Corporation (NASDAQ:CMCSA)’s EVP David Cohen ensured, “This transaction has the potential to slow the increase in prices. … Consumers are going to be the big winners,” during the hearing of the antitrust panel at the House of Representatives.