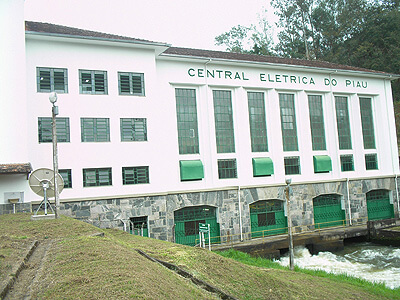 Recently Zacks has reiterated ‘Underperform’ rating for CIG with due consideration to its state-owned management, rising operating expenses and foreign loans. While political inferences could significantly impact timely decisions, loans and finances in foreign currency could instill additional burden in case of Brazilian currency devaluation. Operating costs have been rising and surged over 6% during 2Q13 compared to same quarter of the last fiscal. Given the 97% of its installed power generation capacity being hydroelectric power, low rainfall could significantly impact its electricity generation capacity.

While electricity sales of the company improved by 2.3% its net revenue witnessed 1% decline during 2Q13 compared to the quarter a year before. Attrition in net revenue could partially be attributed to fall in transmission network and construction revenues as well as decline in tariff for use of the distribution system.

Earnings per share for the quarter get reported at $0.31 per ADR which were significantly below the Zacks consensus estimate of $0.59.

However world-over demand for electricity is raising, largely driven by demand for better infrastructure, advanced equipment and consensus shift in search of petroleum alternatives. According to the Ministry of Mines and Energy’s ten-year plan till 2019 energy consumption is expected to rise by 6% annually even in Brazil.

The company is taking two-prong approach of capacity building besides the capital spending to leverage the benefits from the much anticipated rise in electricity demand. Brasil PCH is CIG’s most recent acquisition to improve the company’s capacity.