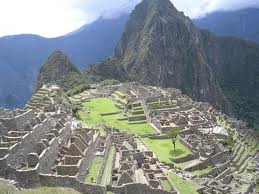 Compania de Minas Buenaventura SAA (NYSE:BVN) is one of the largest publicly traded gold mining firms in Peru. It has accrued a market cap of $2.8 billion and has been turned in net income of $325 million in the past 12 months.  In the same period the sales have dropped to $1.41 billion which represents a 16 percent drop on a year on year basis. In the past six to eight months, the gold mining firm has been facing trouble from its workers union.

The most recent flare up occurred on December 5, when Compania de Minas Buenaventura SAA (NYSE:BVN) announced that the workers union under the aegis’s of “Uchucchacua’s worker and contractor unions” had declared a complete strike and tools down starting December 4 this year. The mining firm disclosed that the strike call was given by the union as a pressuring and arm twisting tactic to force the management to reinstate union members who had been dismissed by the mining firm citing misconduct which was contrary to their labour laws.

In its defence, Compania de Minas Buenaventura SAA (NYSE:BVN) has countered that while it is fully appreciative and supportive of all legal rights of the union and its workers as prescribed by law, it was not willing to over look wanton disregard and breaking of strict laws which govern mining operations and its workers conduct on the mine. 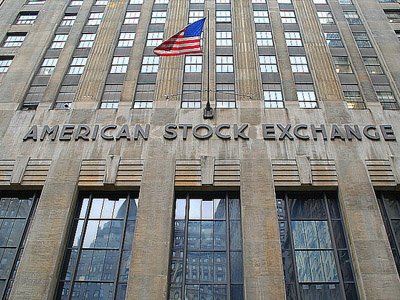 Analysts had expected that this log jam between Compania de Minas Buenaventura SAA (NYSE:BVN) and its labour force would be resolved only under the direct involvement of the Peruvian Ministry of Labour. So it did transpire that thanks to the pressure put on the striking union by the Peruvian government, the strike was withdrawn on December 7. This change of heart on part of the union came about post the Peruvian Ministry of Labour move to declare the strike illegal. Compania de Minas Buenaventura SAA (NYSE:BVN) in a terse press statement on December 9 announced that Uchucchacua’s workers’ and contractors’ unions had voluntarily withdrawn the strike on December 7.

Compania de Minas Buenaventura SAA (NYSE:BVN) has been under pressure to perform at the markets all through the year. It has been range bound between $10.54 and $36.13 over the past 12 months.  It has lost 68 percent of its market value during trading in the past 12 months. It is currently trading just 4.55 percent above its past 52 week low price and has attempted to keep its investors from ditching them by paying out dividend yield of 0.18 percent in the past one year.

Compania de Minas Buenaventura SAA (NYSE:BVN) is a Chile based $3.03 billion market capped firm which has operations across Chile. It operates ten major mining properties in the country which has in turn yielded gold and silver. Of these seven production mines are “Uchucchacua, Orcopampa, Poracota, Julcani, Recuperada, Antapite and Ishihuinca” are directly owned by the firm. The indirectly operated mines are Shila-Paula, La Zanja and Colquijirca. In the recent past, the company has also through its wholly owned subsidiaries has ventured into generation and transmission of electric power and has also entered into the chemical processing sector.