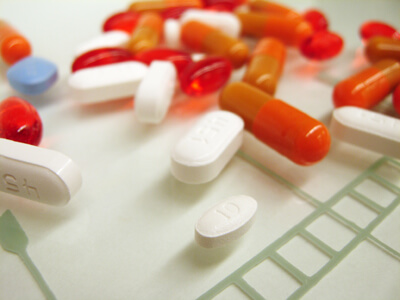 ContraVir Pharmaceuticals Inc (NASDAQ:CTRV) announced of an 8-K filing with the Securities and Exchange Commission (SEC) about the change of its directors or principal officers. The company notified that Arnold Lippa, a Ph.D. has been welcomed as a member on its Board of Directors. ContraVir highlighted Dr. Lippa’s previous work assignments, where he has been successfully credited for the launch of several listed companies. Dr. Lippa has also been Executive Chairman of a number of life sciences companies.

Apart from this, ContraVir reported its first quarter results for the fiscal year 2016 during the last month. The company’s revenues in the first quarter were nil. The net loss of the company for the quarter came in at $4.8 million or ($0.22) per share. The net loss consists of R&D expenses amounting to $3.8 million and G&A expenses of $1.1. Million. The company reported cash and cash equivalents at $1.8 million.

Following the end of the quarter, ContraVir raised gross proceeds to the tune of $15 million from the sale of its common shares at the price of $3 per stock. The company projects that the raised capital will be sufficient to meet its operating expenses for the next one year.

The stock price of ContraVir Pharmaceuticals Inc (NASDAQ:CTRV) fell by more than 5% to $2.26 during the previous day.