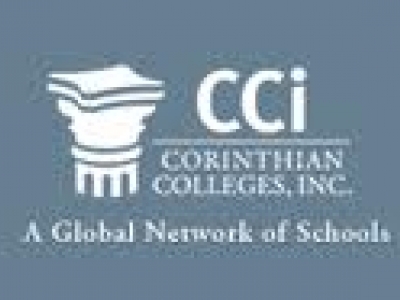 Dallas, Texas 10/31/2013 (Financialstrend) – Corinthian Colleges Inc (NASDAQ:COCO) one of the larger for profit educational companies in U.S. has once more come face to face with consequences of its aggressive marketing approach. In the latest such run in with regulatory agencies, the attorney general of California State has filled a court case which accuses Corinthian of willfully trying to mislead the student populace which belongs to the lower income groups in California through its misrepresented job placement advertisements. The complaint also alleges the program has propagated false information regarding the various programs that the school offers. The complaint also identifies the advertisements being run by the school via “internet and television” as being at fault since they grossly misrepresented the number of students who have studied in their schools getting placed in jobs post the course they were pursuing. The AG has gone on to link the misuse of these faulty represented data by Corinthian College management in attracting more investors to put their money in the company and misleading accrediting organizations.

The allegations of such misrepresentation of facts are not new for this $197 million market capped holding company which operates for profit educational institutes. Way back in 2007, similar complaints were filed against the company by the current governor Jerry Brown. At that time the college had paid fines of $6.5 million and settled the complaint. When the news got announced on October 11 by AG Kamala Harris, the stock of the for-profit went down by 4%. It has also been under pressure lately to improve its enrollment rates. In its fourth quarter 2013 which ended on June 30, the company had indicated that its sales figures compared to 4Q12 were down by 1.7%. Its earnings per share for the same period comparison were also down by 12.5%. During trading yesterday, the stock was down 7.4% to end the day at $2.3 per share.