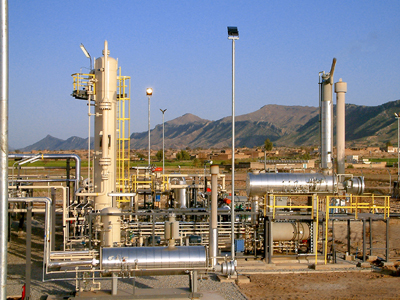 President and CEO of Denbury, Phil Rykhoek, has announced that the company will quickly rework its strategy and focus on newer projects.

The focus, the company said will be on development of cash flow for the cash flow, followed by creation of value. The company expects that the cash flow generation is unique to the companies. The company will also expect to see the value proposition for its shareholders to show greater growth as well as income.

The company also announced that it will offer a $0.25 for each share. This will translate to $0.0625 on each share for the quarter, commencing from the first quarter of 2014. Denbury also announced that following the current financial outlook, it will look to  increase its annual dividend rate to $0.50 on every share. Meanwhile the share dividend for 2015 will rise to $0.60 per share.

The announcement also included the appointment of a new member to the Board of Directors. John. P. Dielwart, will assume his board on Nov 8, 2013. With the inclusion of Dielwart, the total number of directors on the board will increase to ten.

He was earlier the CEO and continues to be board member at ARC Resources Ltd, Canadian oil, gas company. Besides, Mr.Dielwart has had over 35 years of exposure to working in the oil as well as gas industry. Under his stewardship ARC had grown to $200 million from just $8 billion in 1996.