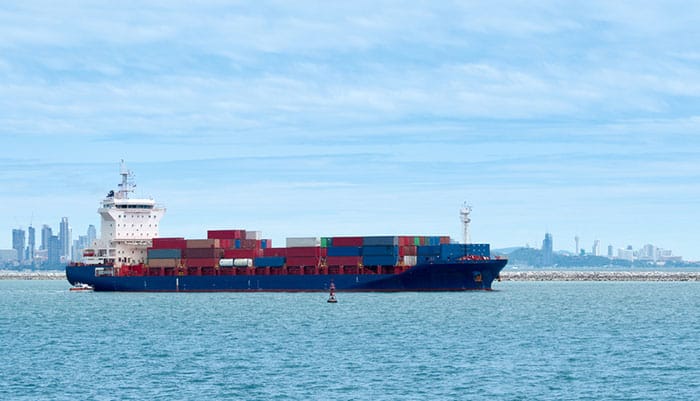 Diana Containerships reported that time charter revenues came at $6.7 million for Q3 2017 versus $8 million for the comparable period of 2016, primarily due to the sale of the vessels Angeles in 2016 and Doukato in 2017. This drop was counterbalanced by the jump of revenues recorded by the improvement of the firm’s fleet utilization and the drop of off-hire days in Q3 2017 compared to the corresponding period of 2016. Net income for the nine months closed September 30, 2017 came at $20.4 million versus $140.6 million for the comparable period of 2016.

This exhibited an increase from a debt write-off, coming from the settlement deal pertaining to the secured loan facility with the RBS, which was finalized on June 30, 2017. The particular gain, net of related expenses, came at $42.2 million. The loss for the first three quarters closed September 30, 2016 reflected the outcome of impairment charges for seven of the firm’s vessels. Time charter revenues for the nine months closed September 30, 2017 came at $16 million, versus $27.7 million for the corresponding period of 2016.

Earlier in October, Diana Containerships announced a one-for-seven reverse stock split, after a measure approved at its October 6 special meeting. The reverse split became effective this month; it is the firm’s fifth reported reverse split since June.

In the last trading session, the stock price of Diana Containerships jumped more than 24% to close the day at $8.23. The gains came at a share volume of 11.81 million compared to average share volume of 2.45 million.