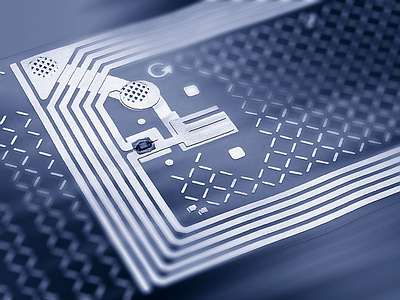 Dallas, Texas 12/03/2013 (Financialstrend) – Document Security Systems, Inc. (NYSEMKT:DSS) it appears is in great fighting spirit as it takes on Apple on issues of patent infringement.

Document Security Systems, Inc in the last week of November 2013, chose file a patent infringement suit against AppleInc, the technology innovator and market leader in smartphones and gadgets. Document Security Systems, Inc filed before a Easter District court in Texas, considering the number of suits the court has championed in the domain of patents.

DSS as one of the largest document security service providers has a long list of feature patents across the sections it operates. It offers document management services offering both secured and non-secured documents. DSS now alleges that, Apple products are found to be using two of the patents it holds on the issue of low power consumption by devices which are used as peripherals and communicate wirelessly.

DSS claims that it has owned this patent since the third quarter of 2013. Apple Inc’s entire range of products which include- the MacPro, Mac Mini, iPad, iPad Touch, iphone as well as iPod Nano are found to using DSS power-saving feature.

DSS, if it were to win the lawsuit would stand to have a sizeable revenue by way of copyright infringement.

Following its fight against one of the largest technology companies, the stock market for DSS to has been fruitful. DSS, began Monday morning at $2.09 and remained in the range of $1.90 to $2.30.  It closed the end of trading day at $2.13. The positive movement was noticeable as it was at 13.30%, than previous close.