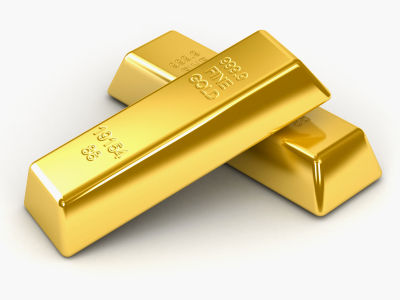 Dallas, Texas 11/13/2013 (Financialstrend) – The Canada based Gold producer Eldorado Gold Corp. (NYSE:EGO) has its operations spread across the globe. Its operational foot print can be traced to places as far as China and Turkey to the east and places like Brazil and Greece nearer home. It has also ventured into mining operations in Romania. It reported a record increase in revenue production during 3Q.

On the side lines of the conference call which called out the results from its third quarter operations which ended on September 30, the $4.65 billion market capped gold producers Chief executive officer Paul Wright has been quoted to have said, “During the third quarter Eldorado produced 204,620 ounces of gold at average cash operating costs of $472 per ounce, a 21% increase in gold production. Our gold mines continue to perform to plan and generate significant cash flows. With its strong balance sheet and comparatively low cost gold mining operations the company is well-positioned with regard to the continuing weakness in gold prices.”

Net income from operations stood at $36.4 million for the quarter and translated to a earnings per share of $0.05. This was well below the $75.8 million net income and $0.11 earnings per share the firm had managed to deliver from 3Q12 operations when the price of gold was trading at a all time high. The firm was able to attract a respectable average price of $1338 per ounce of gold in spite of the sever uncertain price conditions which has been buffeting the gold industry over the past three quarters. In comparison Eldorado Gold Corp. (NYSE:EGO) had managed to sell its product at $1670 per ounce in 3Q12. The relatively healthy price points have helped it sustain its cash flow at $104 million which is slightly lower than the $110 odd million it had recorded in 3Q12. In its continued commitment to increasing share holder return, it had announced a half yearly dividend payout of $0.05 Canadian Dollars per share for the January to June time frame.