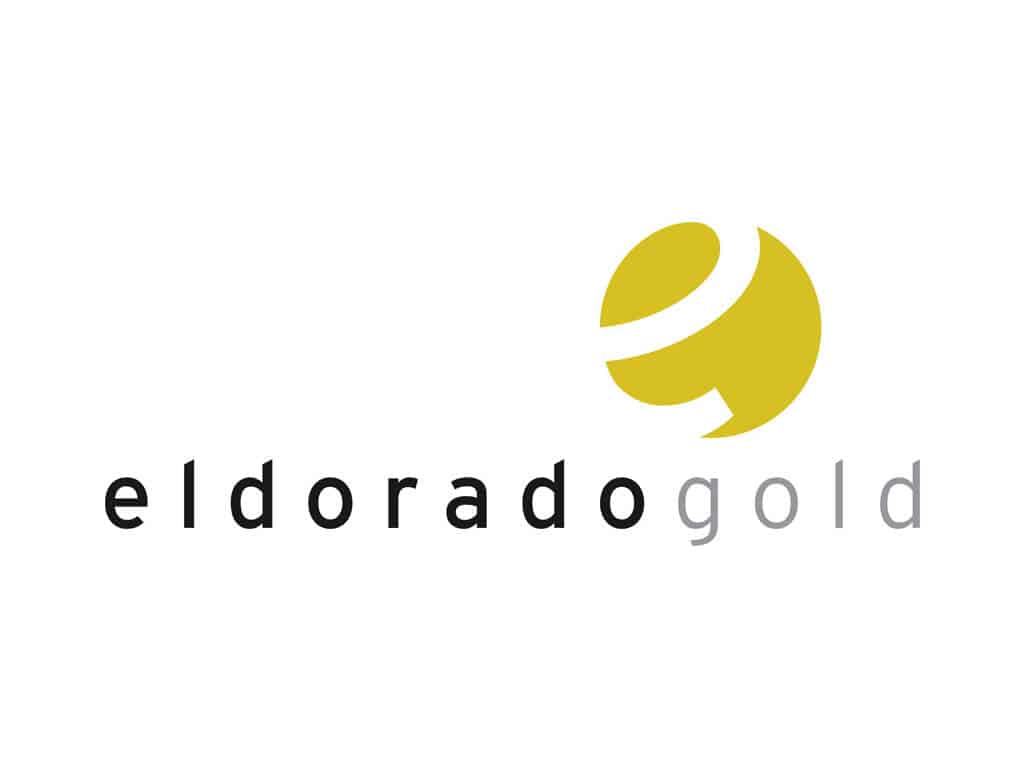 Pending the outcome of the technical reports and prospective subsequent capital requirements, Eldorado Gold Corp (NYSE:EGO) suspended cash payout of its semi-annual dividend effective Q1 2018. This update was provided when the company posted its operational and financial report for the fourth quarter closed December 31, 2017.

In the fourth quarter, loss attributable to Eldorado shareholders came at $20.7 million versus a loss for $32.5 million in the same quarter, a year ago. Adjusted losses came at $0.4 million versus $2.9 million in the fourth quarter of 2016 adjusted earnings. The adjusted earnings for the reported quarter was impacted by lower sales volumes partially offset by increased gold prices. Eldorado ended 2017 with probable and proven gold reserves of 392 million tonnes. A gold price of $1,200 an ounce was applied in the reserve projections, the same as in 2016.

In 2018 the company anticipates to produce gold between 290,000 ounces and 330,000 ounces. This figure includes pre-commercial ounces from Lamaque. Also, cash costs are anticipated at $580-630 per ounce.

During 2017, the company announced several changes to its Board of Directors and Senior Management. The company appointed Dr. George Albino as Board Chair, which was implemented on January 1, 2018. For the role of CEO and President, the company narrowed down to George Burns. Jonathan Rubenstein and Paul Wright resigned as directors.

There were several other changes that were reported during this process. One of these changes was the reduction in the Board size. Earlier the boar size was 10, which was then reduced to eight directors. Also, the count of individual director was reduced along with changes in overall Board compensation. Jason Cho was promoted to EVP, Strategy and Corporate Development. Ross Cory retired from Eldorado Board, which became effective on April 27, 2017. He chose not to stand for re-election at the AGM.