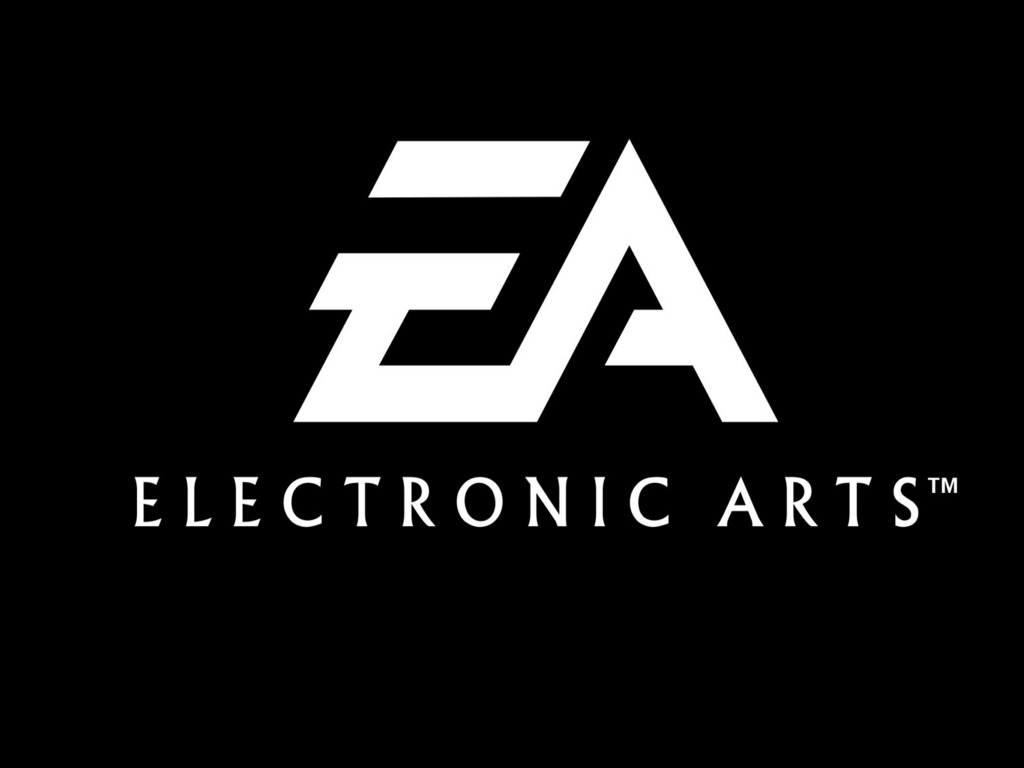 Moore, aged 61, is the current chief competition officer at the U.S-based gaming company Electronic Arts. Moore’s appointment will be effective from June and will be reporting directly to the club owners Fenway Sports Group.

Moore has spent over ten years at Electronic Arts where he played several leadership roles like president of EA SPORTS and chief operating officer. He has also worked with SEGA, Microsoft Corporation (NASDAQ:MSFT), and Reebok. Moore holds a master’s degree from California State University and also attended Keele University in Staffordshire.

Moore will be filling the gap left by Ian Ayre who has lest the football club. Ian Ayre was appointed general manager of 1860 Munich, a German second division club.

Electronic Arts CEO, in an update on the company’s website said Moore is highly passionate about Liverpool FC. He congratulated Moore for his achievement.

With its headquarters in Redwood City, California Electronic Arts was one of the pioneer companies in the computer gaming industry and was very influential in promoting programmers and designers for its games. The company rose to become number four globally after Sony Corp (ADR) (NYSE:SNE), Tencent and Microsoft Corporation (NASDAQ:MSFT). Electronic Arts started building games in-house in the 1990s. Later, through a number of acquisitions, the company grew to become one of the leading gaming powerhouse globally. Electronic Arts acquired Pogo.com, a popular gaming site in a move towards direct distribution of its services and digital games. The company also acquired Playfish, a London-based social gaming company.