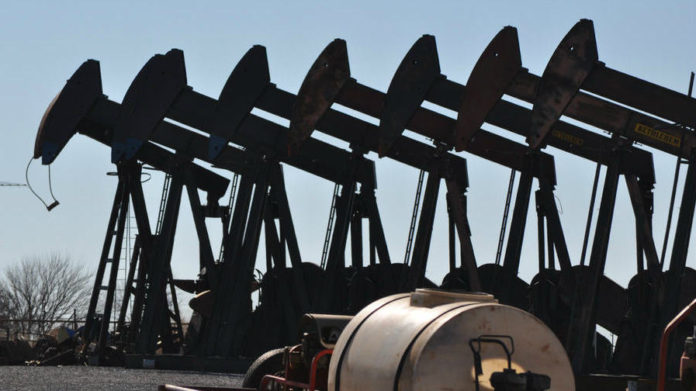 In a show of confidence in the company he is leading, Douglas James Suttles, Encana Corp (NYSE:ECA) President and CEO has bought 50,000 shares of the company on November 05. ECA’s shares were trading at $8.88 per share at the time of the purchase summing Suttle’s investment at $441, 500.

Encana Corporation deals in production, transport and marketing of natural gas, oil and natural gas liquids. The company was founded in 2002 under the leadership of former CEO Gwyn Morgan. With a market capitalization of over eight billion USD, one would see the reason Suttles would bet on it.

This renewed faith in Encana’s stock by the company’s executives comes in the wake of the company’s acquisition of Texas-based Newfield Exploration Co. (NYSE: NFX) for a whopping $5.5 billion. According to the new deal, Encana shall inherit Newfield’s $2.2 billion debt. Existing Newfield’s shareholders will get “2.6719 shares of Encana per share of the Newfield common stock.”

The new agreement will extend Encana’s North America’s coverage to Oklahoma and a couple of other cities Newfield had operations in. The new acquisition has elicited criticism from Encana’s first CEO Gwyn Morgan who has blamed the Canadian government’s Environmental policies for the move.

In an email addressed to BNN Bloombearg television, Morgan laments that he is “deeply saddened that, as a result of the disastrous policies of the Trudeau government, what was once the largest Canadian-headquartered energy producer now sees both its CEO and the core of its asset base located in the U.S.”

The former CEO fears that the recent acquisition will rip off Canada’s chance of having a globally competitive energy company. Encana has not commented on Morgan’s statement, however, the Canadian department of Natural resources has responded by squashing Morgan’s allegations asserting that if anything the current Prime minister’s administration has done so much for the energy industry compared to previous administrations even quoting the $31 billion facility by the LNG Canada in progress.