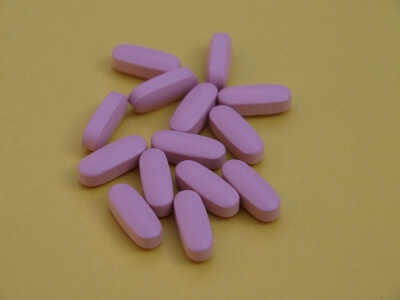 Dallas, Texas 04/01/2014 (FINANCIALSTRENDS) – EnteroMedics Inc(NASDAQ:ETRM) with its game-changing technology- blocking of obesity causing triggers – in humans has had a successful run for several quarters in the past. The technology deployed by this company is called VBLOC as it blocks for temporary periods the vagus nerve.

EnteroMedics Inc (NASDAQ:ETRM) assume that this development-stage drug believes in the development as well as the testing of neuroblocking technologies, which would manipulate functions of the body which lead to morbid obesity.

As part of the VBLOC therapy the company has deployed a delivery system called as Maestro Rechargable System, which has been use in Europe since 2011.

This solution typically does not require patients to require overnight hospitalization and is considered an outpatient procedure. The product will not allow patients to feel hungry between meals, and is also known to slow-down the number of contractions of the stomach as well as lead to prolonged fullness.

EnteroMedics Inc (NASDAQ:ETRM) in December of 2013, had reported trail results of VBLOC, ReCharge. The trial had indicated over 18-months period of study that on two counts of efficacy and safety the product had been proved successful. The study had treated assorted group and had reported p<0.0001. The study had also shown that the SAE rate for 18 months was 4.3% as against benchmark of 14% in 12 months.

EnteroMedics Inc (NASDAQ:ETRM) CEO, Mark Knudson, when reporting the results declared thus: “These study results, along with multi-year data from our earlier clinical trials, demonstrate durability of effect and a superior record of safety.”

However, in the US, the Food And Drug Administration has setup a meeting by advisory committee, to review and recommend the use of the delivery system for use in the country.

The meeting was initially scheduled for May 29, but has since been postponed to June 17.

Though, there are no explicit technical reasons for the delay in approving this therapy for the country, the delay in procedural matters has affected ETRM and  shares have reported noted a downslide in the recent weeks.