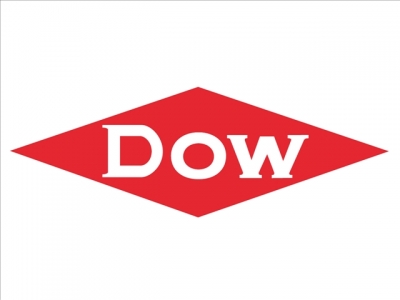 The Environmental Protection Agency recently approached the court to revoke the approval of Dow Chemical Co (NYSE:DOW)’s herbicide ‘Enlist Duo.’ In the latest surprise action of EPA, Dow has come under immense pressure. EPA suggests that it planned to withdraw its approval for Enlist Duo simply because the weed-killer now seemed to be more toxic than initially believed. Its toxicity can hamper the well-being of plants that will surround it.

The primary purpose of Enlist Duo is that it can be used on the genetically engineered crops. Its availability shall be in the form of a spray. However, given that EPA is still pondering over its approval to Enlist Duo, whether or not, the herbicide shall be available in markets is still questionable.

Meanwhile, glyphosate is most likely a human carcinogen, according to the WHO. With the adoption of GMO crops in the U.S., there has also been an extensive application of glyphosates. In case, EPA allows Dow to sell this new herbicide, it is most likely possible that the crops shall be drenched in 2,4-D and glyphosate.

Enlist Duo has been created as the latest agricultural product by Dow. It will help farmers get rid of super weeds in their crops. Initially in October 2014, EPA gave green signal to this herbicide for six states. However, with the continuous use of this herbicide, farmers faced a huge loss in their Farm Belt. During the dawn of this year, Enlist Duo was given a nod by EPA for nine other states too.

EPA decision comes after it was sued by many environmental-advocacy groups. According to these groups, EPA failed to fulfil its obligation towards the flora and fauna by improper consideration of the herbicide’s effects.

Following this, EPA recently revealed that Dow failed to provide additional information to it before seeking Enlist Duo’s approval. Therefore, the decision of its approval is most likely to be revoked.

A blow to Dow: An analysis

If, at all, EPA revokes its decision of approval, it would indeed be a major blow to Dow Chemical Co (NYSE:DOW). This is so because, at present, Enlist Duo is a crown jewel of the company. Given that Dow is seriously paying heed to a transaction involving its pesticide and seed unit, this revoked approval will prove to be a road block in the company’s growth prospects. The only thing that Dow can do right now is waiting for good news!