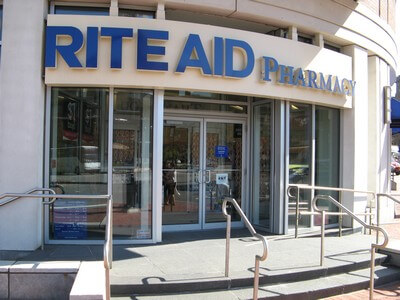 Dallas, Texas 08/15/2013 (Financialstrend) – The famous Rite Aid Corporation (NYSE:RAD) has introduced a new notion i.e. a loyalty scheme for all its customers aged 65 and above. This loyalty program is based on its earlier “wellness+” loyalty scheme that is being promoted through a multi media campaign.

The wellness + loyalty scheme was introduced in the year 2010 with the aim to fight competition from other pharmacy chains and giant retailers like the Walmart. The scheme provides a 24/7 access to its participants to access pharmacist, discounts on merchandise and several other benefits.

The new “Wellness65+” program that was announced in the mid of June and began promoting since June 30 through the MARC USA of Pittsburgh offers almost the same set of benefits. In addition to this, the scheme also offers private consultations with a pharmacist and exclusive discounts on the first Wednesday of each month. Both these programs have different tiers, and there are no charges of joining the either of the two. The more one purchases, the more they become eligible for higher discounts and also a membership with a gym.

RAD has more than 4,600 stores in 31 states primarily in the District of Columbia. This new wellness scheme is expected to target 21 major urban markets.

The Rite Aid store in the Bainbridge Island has received a makeover to come in par with the new company standards. This facelift was a part of a complete store wide remodel. The drug store would now offer much more than just the better aesthetics.

The remodel has primarily focussed on two things –

1. Up gradation of the store

2. A change in the manners that the store interacts with the customers in.

These objectives will be achieved through expanded product lines and hiring of tech savvy staff. The cost of the facelift is estimated to be $28000.