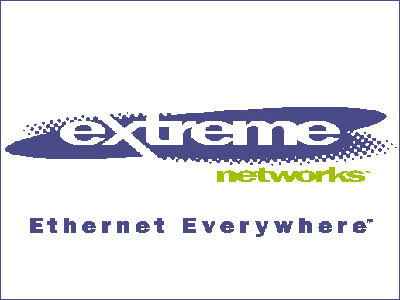 Dallas, Texas 05/07/2014 (FINANCIALSTRENDS) – Extreme Networks, Inc (NASDAQ:EXTR) released its earnings report for the third quarter of fiscal year 2014, and the report shows that the company’s earnings for the quarter neatly matches the analyst consensus estimate of $0.02.

The $0.02 in earnings was on par with the analyst consensus estimate, but the revenue fell below the estimate of $145.83 million, which is albeit much higher than the revenue the company reported in the same quarter last year.

Extreme Networks President and CEO Chuck Berger said that, “Revenues of the combined Company grew three percent on a pro forma basis when compared to the prior year, with growth across all four sales regions.”

Berger added that their integration efforts related to the Enterasys acquisition are ahead of plan, and the process of combining both their ERP systems onto a single platform is scheduled to be achieved in the first fiscal quarter of 2015, and that will enable them to operate as a single Company and produce more cost synergies.

Berger noted that “Chris has been an invaluable part of the team that brought Extreme and Enterasys together since the acquisition.”