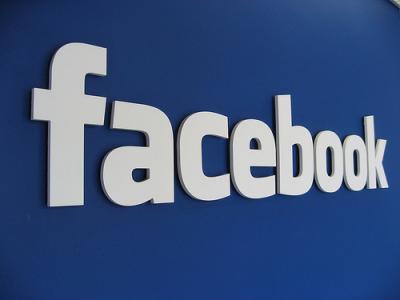 Facebook Inc (NASDAQ:FB) recently made new changes for the Messenger App, which could be the game changer for its chat app division. The social network company decided to make Messenger a stand-alone app meaning it will no longer require a Facebook account to login.

The move is great news for those who don’t want to join the social network but still want to connect with friends especially those on Facebook. It will also present great opportunities to the company. Facebook’s CEO, Mark Zuckerberg had announced that the firm would focus on converting Messenger users into meaningful businesses once they reached 1 billion users.

Before the new application was made independent, it had a total of 700million users after gaining 100 million in a span of three months. The additional sign-ups were mainly fueled by the new changes made a few weeks ago especially on the video call feature.

The new move to Make Messenger an independent application is expected to boost the number of sign-ups closer to the 1 billion mark. The company has already hinted some of the monetization activities for example with the Peer-to-peer service back in May. So far, Facebook does not charge for any transactions. However, there are plans to bring credit cards on board and thus the opportunity to make profits.

Facebook Inc (NASDAQ:FB) looks to be making a highway that will allow its users to interact financially on an international level. For example, users can sell the products that they market on the social network on an international level through Messenger. In general, the company plans to convert the Messenger application into some sort of social e-commerce application that has the potential of bringing in huge profits.

Facebook is already accommodating third-party apps for Messenger. Currently, the apps are free but no in-app purchases have been discovered yet. During one of the developer conferences, the company announced that it will allow businesses and brands to send customers receipts for the products they purchased. It is only a matter of time until Facebook Inc (NASDAQ:FB) rolls out its actual details on how it will monetize its efforts.