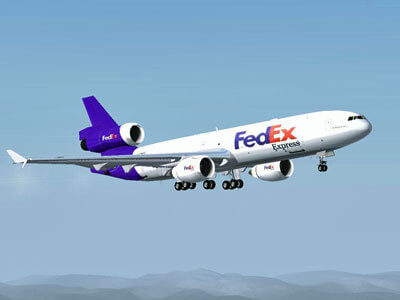 Dallas, Texas 07/09/2015 (Financialstrend) – FedEx Corporation (NYSE:FDX) the package carrier announced on July 8 that it had entered into a settlement with dissident-contractors, led by Dean Alexander. The lawsuit before United States District Court for the Northern District of California alleged the company of wrongly fully classifying its contractors, and not in compliance with California Labor Code as well as the California Business and Professions Code. The plaintiffs now claim compensation for deductions, late wage payment and unpaid overtime. The period of dispute of classifying the employees was between November 17, 2000 and October 15, 2007 with FedEx Ground.

Over seventeen of the contractors also seek meal and rest break compensation, as they were not allowed these perks, despite California Labor Code.

The settlement resolves that FedEx Corporation (NYSE:FDX) will pay $228 million to resolve the lawsuit and gain release from the claims asserted via the lawsuit.

The classification of employees, numbering nearly 2,300 was not in compliance with Californian Labor code. The $228 million settlement will be inclusive of all legal fees to attorneys as well. Every class member settlement will be based on a particular formula and will be subject to the dates as well as duration of the individual contracts with FedEx Ground. The settlement will consider the number of hours and days of work, as well as the vehicles used besides the miles driven to execute the order.

However, the settlement will be only after due consideration by the District Court.  The current preliminary approval has also fixed the time line during which those seeking compensation will be notified. They will also be provided with an opportunity to file the claim and to receive the payment due as part of the settlement process.

All parties are now waiting for the Fairness Hearing notice period to lapse, before they seek final approval of the settlement. At this timeline, if any objections are to be raised, they would be considered.