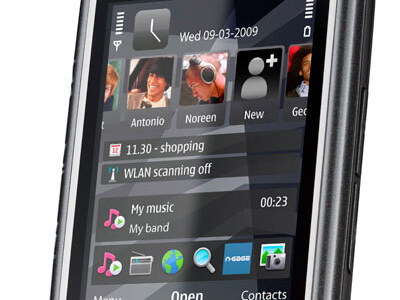 Dallas, Texas 09/05/2013 (Financialstrend) – Late-night news on Monday, September 3, left many in Finland devastated. Nokia selling a part of its business to software major Microsoft has left the citizens of this small country of 5.3 million people shell shocked. In a deal worth $7.2 Billion Nokia has signed over its proverbial family jewels “Mobile Handset Business” to Microsoft. Though this was necessitated to recuperate from poor performance in the last few years, the sense of loss being experienced by Finish countrymen is difficult for non-Finnish to understand.

Nokia was begun in 1865 but became a globally-noticeable company in1970 when it grew to be a major industrial power house in Finland. In its hay days of 2000, when it was the largest handset manufacturer in the world, Nokia contributed 4 percent of Finland’s GDP. Finnish people basked in the glory of the globally recognised Nokia brand-known for its cutting edge technological prowess. Besides, the fact that it was one of the first multinational companies, originating in Finland, was a matter of pride to its people!

Nokia beaten at its own game by its competition

For analysts tracking Nokia, the selling of the handset division did not come as a surprise: Nokia continued to be the second largest mobile phone maker with the units it sold in 2012, earning 30 Billion. Analysts believe that firstly, its lack of presence in the smart phone market has lost the company its future. Secondly, in 2011, the move by new CEO, Stephen Elop (an ex-Microsoftian) to abandon the native Symbian operating system with Microsoft operating system was the last nail in the coffin. Asking Microsoft to bail-out was Nokia’s only viable option perhaps. However, for the people of Finland it marks the end of an iconic company that made them proud! R.I.P. Nokia (Mobile Handset Business)!