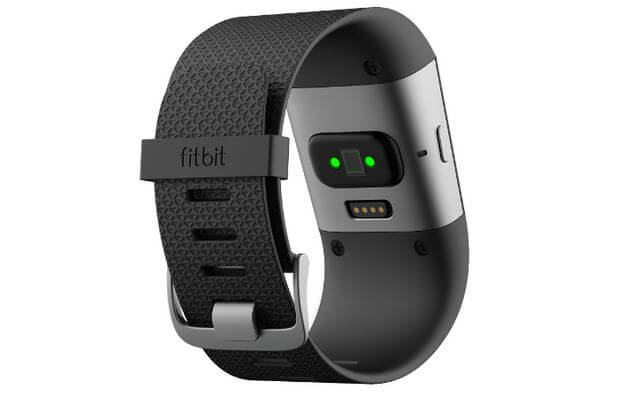 Fitbit Inc (NYSE:FIT) is looking for other ways that its wearable can detect irregular heartbeats in its users, which could be a solution to strokes and other heart-related problems. The Fitbit director of research, Subramaniam Venkatraman stated recently that the company is in its early stages of discovering how its PurePulse heart-rate sensor could be used to identify how frequent the abnormal heart beats occur.

Atrial fibrillation is an irregular heartbeat that directly leads to strokes, blood clot, and other heart complications. According to American Heart Association (AHA), more than 2.7 million people in the US alone suffer from the condition.

Some of the early symptoms of atrial fibrillation include feeling dizzy, difficulties in breathing, and pain in the chest. However, not all victims experience all symptoms hence making it difficult to detect the problem without the physical assessment. Fitbit hopes to play a major part in saving a life in such cases by improving the detection rates.

The new technology will take the form of a symptom checker which is built in the Fitbit app to help in analyzing and detecting any abnormalities of the heart beat of the user. The system would also include the alerts to the users on when they should see a doctor. The company is evaluating ways in which the tech could work with the already existing Fitbit hardware although plans are still underway.

The research and development team at the company have already seen ‘very encouraging results’ and according to Venkatraman, Fitbit is currently working together with relevant regulatory agencies to ensure that the outcome is significant and noteworthy.

Over the years, Fitbit has increasingly produced wearables to help solve other problems beyond fitness tracking. For instance, in June, the company created devices that can detect a sleep disorder known as sleep apnea, which is a leading cause of heart failure, stroke, or obesity. The whole world is focusing on Fitbit as everyone expects to see the new device that would make a big difference in the health sector.