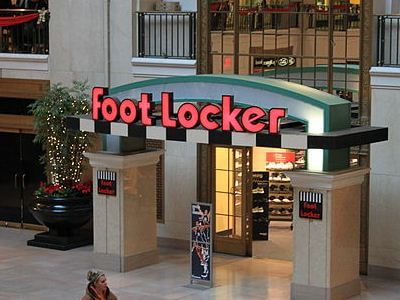 For the full fiscal year the net come increased to $429 million from $397 million last year. Earnings on a non-GAAP basis were $2.87. The company’s revenues also revenues also increased by 5% to $6.51 billion compared to $6.18 billion during 2012. Foot Locker, Inc was the only retail company to break out of the bad holiday season. It also recorded highest ever sales during 2013 with $6,505 million which 5.2% increase over previous year. The company reported 4% increase in the Comparable stores sales.

The company last month announced Steven Oakland as a director of the Company. Steven who was part of The J.M. Smucker Company has extensive experience in domestic and international retail operations and will mainly focus on marketing and brand-building of the company in 2014.