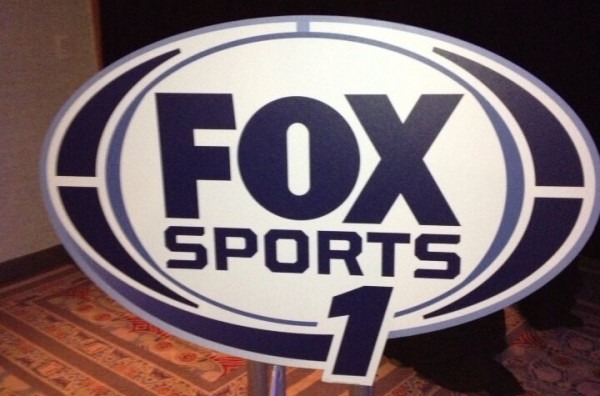 Rupert Murdoch has been working for over 15 years to put up a competitor to ESPN, the Wald Disney Co. network. He has chalked out plans for putting the new sports network from News Corp. on the path to achieve profit margins in 2 to 3 years.

News Corp., yesterday announced that Fox Sports 1 would soon be available to over 90 million homes connected by pay-TV and would be drawing from its current rights to the Nascar, New York Yankees, the World Cup, UFC and college sports.

Fox Sports 1 would be able to start its live events operations from August. LHB Sports Entertainment Media president, Lee Berke said that the network would be sharing costs of production, sales, back-office operations and programming with other wings in News Corp. LHB assists leagues in the creation of channels.

According to Berke, the path to profitability would be shorter for the new network because it is not beginning from a scratch.

News Corp. holds rights to Big 12 and Pac-12 college football and basketball games, and has over 20 regional sports networks that include 3 out of the 5 most widely viewed networks. The 3 networks are YES Network, the leading network, Fox Sports West and Fox Sports Southwest.

According to Sports Business Journal, Fox has the rights to carry 18 New York Yankees games on its YES Network nationally in 2014.

According to Neal Pilson, founder, Pilson Communications and former president of CBS Sports, News Corp. has ordered its deal for the Major League Baseball. Pilson Communications is engaged in providing advice services to leagues and teams. Pilson says that this structuring has had restricted the company’s investment into Fox Sports 1.

Pilson added that Fox Sports would be able to air LA Angels and Yankees games nationally, as its regional channels already carry both the teams. He estimates that the new network would achieve profitability within 2 to 3 years. It is expected that Fox Sports 1 would be generating around $1 billion annually in subscriber fees in the beginning, in addition to revenue from sponsorship and advertising.

Pilson added that Fox would be deciding most of the profitability concerns internally. It would mostly be determined by how the company would distribute its rights charges.

Fox Sports spokesman, refused to make any comments on the finances of the new channel.

Chase Carey, CEO of News Corp. said that the company has been engaged in signing a number of contracts in the last year. He added that Fox Sports 1 would be able to bear the initial losses before subscriber fees would be increased.