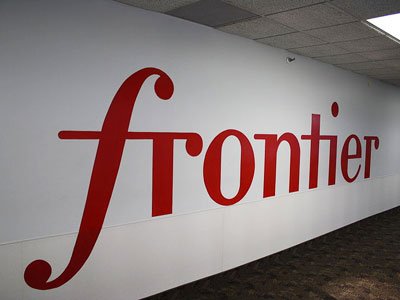 Dallas, Texas 12/11/2014 (FINANCIALSTRENDS) – Frontier Communications Corp (NASDAQ:FTR)’s stock witnessed significant volume of 13.02 million shares compared to average volume of 8.57 million shares. The stock closed at $6.45, more than 40% up from its price a year ago. Frontier’s market capitalization is approximately $6.58 billion.

He joined Frontier from Farmington-based United Technologies Corporation, where he was Director of Sales and responsible for executing strategies to improve business relations. He helped United Technologies in achieving record sales through his leadership and emphasize on ‘customers first’ attitude.

His appointment follows Frontier’s recent acquisition of AT&T Inc. (NYSE:T)’s wireline business and other operations in Connecticut. Silver would be responsible for the company’s business development strategies and customer relationships.

Maggie Wilderotter, Chairman and CEO of Frontier Communications Corp (NASDAQ:FTR), was recently named among the Top 25 Most Powerful People in U.S. Wireless and Wireline. The fame was, in part, attributed to Wilderotter’s critical decision to acquire AT&T’s wireline assets in a significant $2 billion deal.

Sean Buckley, editor at FierceTelecom, said Mrs. Wilderotter is known for taking bets to scale her company and that is one of the reasons why she made the cut to this list.